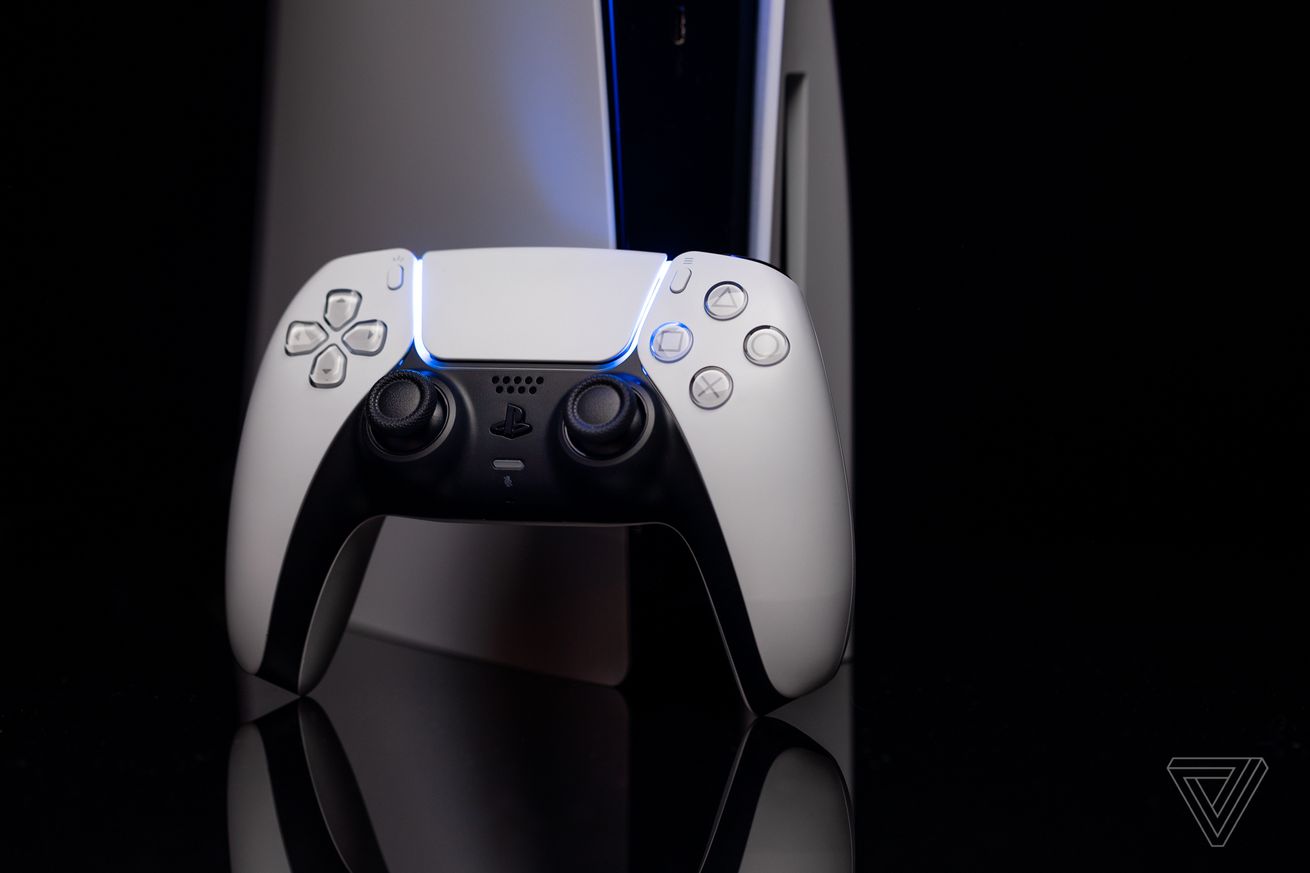 Spotify has been a music streaming option on the PS5 since it launched in November, giving you the option to listen to your favorite music when playing games. Soon, though, the console might get support for another service: Apple Music.

The first clue came earlier this week when a Reddit user posted a picture of Apple Music appearing in the PS5’s music menu. The option apparently showed up after they made a new account and tried to link it with Spotify. It seems the app didn’t work, though — the Reddit user also shared a photo of a message that said, “This app is playable only on PS4,” which Eurogamer says is a standard error message when an app isn’t available.

The inconsistency of the Apple Music option suggests that the Reddit user and Eurogamer may have gotten an early peek at something that Sony and Apple have in the works. The two companies worked together recently on an Apple TV Plus promotion for PS5 owners, so it seems there’s a relationship there. Apple brought Apple Music to Samsung smart TVs last year, showing that it is willing to expand the app’s availability beyond Apple platforms. And the app is appearing just days before Apple’s October 18th event, which would be a potential venue for Apple and Sony to announce that the app is coming to PS5.

Sony and Apple didn’t immediately reply to a request for comment. 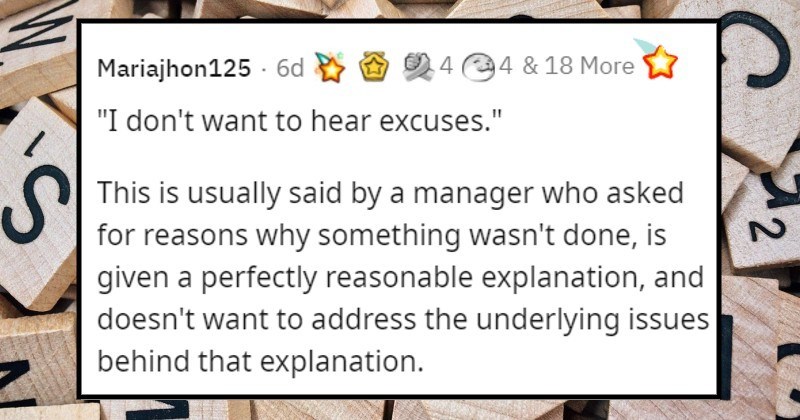 The Ncase M1, a crowdfunded marvel of a PC case, has been discontinued

Modular Framework laptop gets a marketplace for all those modules