As Months Roll By, Rollout of AAA Inspected Clean Program Gets Closer

This past June AAA announced that it had enhanced its housekeeping evaluation to include objective, scientific validation of the cleanliness of common surfaces throughout hotels. Hotels that meet AAA’s standards for cleanliness, condition and this new surface cleanliness testing will be recognized as Inspected Clean and then assigned a Diamond designation. Scott Hammerle, Director of the AAA Diamond Program, told Green Lodging News that AAA is hoping for a late 2021 Q4 or early 2022 Q1 rollout of the Inspected Clean recognition program.

According to AAA research, 76 percent of consumers surveyed would be disappointed if a third-party inspection did not evaluate whether high-touch areas in a hotel are sanitized. “[The Inspected Clean program] coincides with the cleanliness work we had already been doing,” Hammerle says.

While June was the launching point for Inspected Clean, it is going to take some time to reach a critical mass of properties inspected.

“We are just getting through the first batch,” Hammerle says. “It will take a year to get through the whole set.” There are currently between 24,000 and 27,000 hotels in the AAA Diamond Program at any given time. Throughout North America, AAA can provide more than 62 million members with travel services for those Diamond hotels.

The new Inspected Clean criteria relies on an objective method to validate cleanliness by detecting adenosine triphosphate (ATP)—an energy-carrying molecule found in all living cells. ATP is found in most food sources, human skin cells, bacteria, yeast, mold, and biological material found in respiratory droplets. Benchmarks were set by analyzing data collected from 11,000 surface tests in more than 1,000 hotels that participated in a pilot program, along with controlled testing protocols and the scientific expertise of Charm Sciences Inc.

The AAA inspector will conduct the testing on-site by swabbing a surface, adding the sample to a vial containing a special testing chemical, and then inserting the vial into a portable test machine, about the size of a large cellphone. Inspectors will measure eight surfaces in a selection of guest rooms and bathroom locations, which may include guest room door handles, light switches, thermostat controls, guest room desk or writing surfaces, television remotes, refrigerator handles, faucet and toilet handles, hair dryers and vanity surfaces.

While the test does not provide direct identification of viruses such as the one that causes COVID-19, it will allow for confirmation of properly cleaned surfaces. ATP monitoring is recognized by the Centers for Disease Control and Prevention and is used in healthcare, food service, education and other environments that require effective sanitation monitoring programs.

Hammerle says all AAA inspectors have been independently trained and certified by Charm Sciences, which manufactures the test devices AAA’s inspectors are using. “There are eight set surfaces. We want to take the variability out of it,” he says. “We like to see four rooms and ATP test in two rooms. We are not trying to inspect every open room.”

For the hotel owner, the testing may help identify weaknesses in cleaning practices, but the testing is meant to be a positive addition for all. So far, the industry has been performing well when tested. “We have had some properties fail,” Hammerle says. “There have been some staffing issues at the property level.” Interestingly, remote controls have been one of the bigger culprits for so far. So too have been thermostats—both of which have nooks and crannies difficult to clean. Bathrooms have performed well.

Results of the test are given to the hotelier as soon as they are available—typically right away—and hotels can market their results a week to two weeks after the test.

“The support from the industry has been amazingly good and excited,” Hammerle emphasized. “We have gotten great feedback that they are excited about what we are doing,” adding that the brands themselves are spending millions on their cleaning protocols.

Hammerle says AAA looked at a lot of technologies before settling on the ATP test from Charm Sciences. “It had to be an established policy that can be used by lay people,” he says. AAA also considered the environmental impact of the testing. The swabs are 100 percent recyclable, the machines are rechargeable, and the swab selected has a shelf life of one year.

Hammerle does not see the test going away anytime soon. “It will continue to be relevant,” he says.

Travelers will be able to find Inspected Clean hotels at AAA.com/Diamonds. 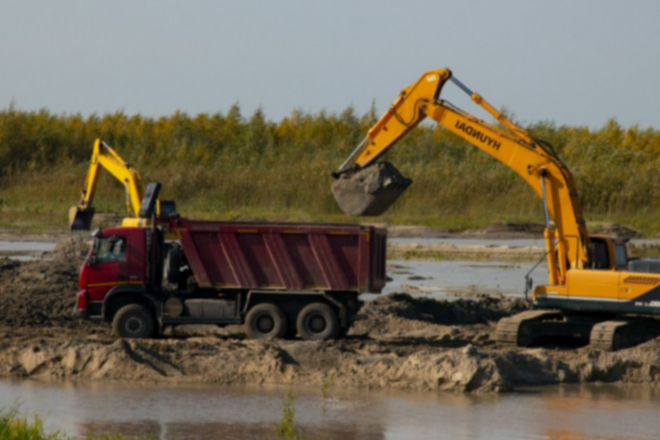 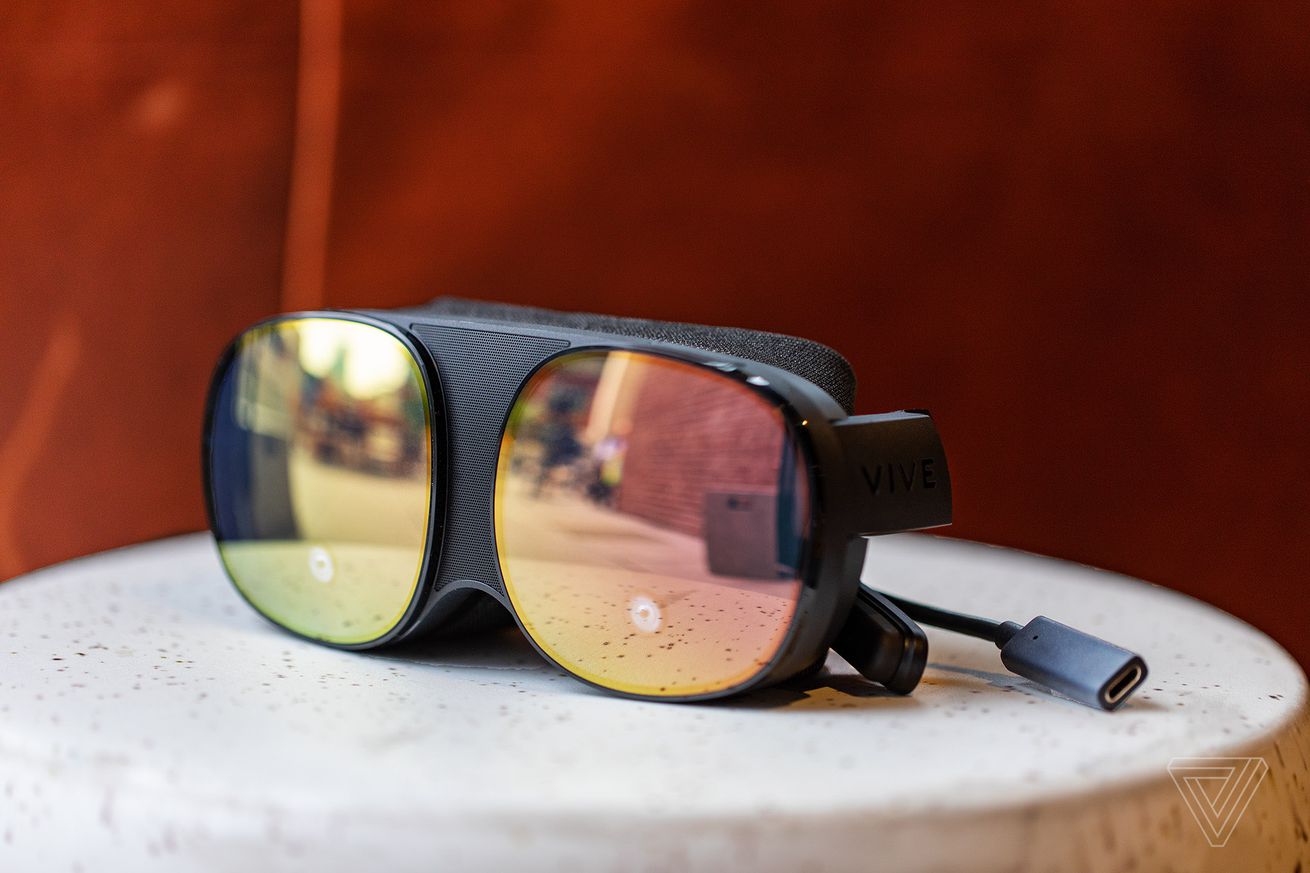 Slow Travel, High-tech Hotels and Bucket-list Adventures: This is What Travel in 2022 Will Look Like – The Evening Stnadard