ATHENS, GREECE – International hotel collection Brown Hotels has announced the official opening of DAVE Red Athens, the first property from the group’s affordable hotel line ‘DAVE – Son of a Brown’, to launch outside of Tel Aviv. Following the success of DAVE Gordon, DAVE Levinsky and DAVE Downtown in Tel Aviv, Brown Hotels has launched DAVE Red Athens in the Greek capital alongside two other new properties, Brown Acropol and Villa Brown Ermou, as part of a broader expansion plan into the Greek market.

Officially opened in September, DAVE Red Athens is the fourth property to launch from Brown Hotels’ affordable urban collection, following the popular DAVE Gordon, DAVE Levinsky and DAVE Downtown in Tel Aviv. Situated on Omonia Square just a stone’s throw away from the recently opened Brown Acropol, DAVE Red Athens ushers in a new wave of hospitality to the square, breathing fresh, young energy into the revamped area with fun and budget-friendly accommodation. Through a scheme to redevelop the once considered up-market area, Omonia Square was last year restored to its former glory with the reestablishment of the iconic water feature; an impressive, ecological water fountain illuminated by LED technology and a thermo-neutral surrounding surface to reduce the area’s thermal footprint during summer. In accordance with the redesigned central space, the buildings that envelope the square have been fully renovated and transformed into new, stylish hotels and coffee shops to meet the needs of urban tourists and locals alike, including DAVE Red Athens, the new Brown Acropol and soon-to-open Lighthouse Athens, all by Brown Hotels.

The building formerly served as the KKE (Communist Party of Greece) headquarters, which is honored beautifully through a wall mural at the entrance of the hotel’s mezzanine area giving guests a deeper understanding of the property’s profound history. Presenting an adults’ playground, the mezzanine features a bar, pool tables, original Nintendo and Packman consoles, arcade machine, adjoining meeting room with blackboard walls and an intimate balcony with hammocks to relax in and soak up the city’s energy.

UK Travel & Tourism sector may only recover by a third this year, says WTTC 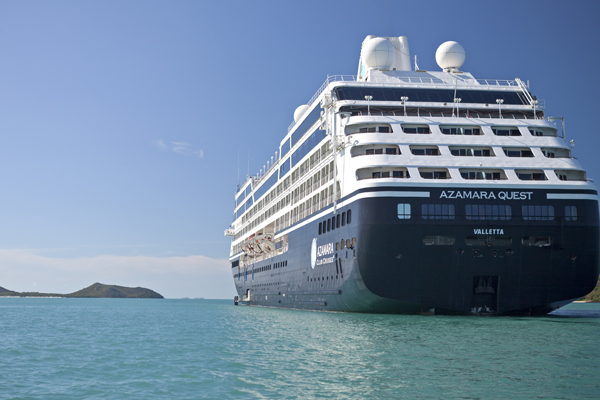