California could ban sales of some gas-powered devices, including lawn equipment, generators and pressure washers. Governor Gavin Newsom signed a law over the weekend that orders regulators to prohibit the sale of small off-road engines.

The California Air Resources Board was already working on rules to that effect, but Newsom has given the agency deadlines for adopting and applying the regulations. The agency has until July 1st to adopt the rules. The regulations will apply to engines made on or after January 1st, 2024, or whenever is feasible in the state board’s opinion — whichever is later. The law also stipulates that regulators will need to offer rebates to lower the cost of switching equipment. The latest state budget set aside $30 million to cover the costs.

The aim of the law is to reduce emissions. As the Associated Press notes, California brought in emission standards for those engines in 1990. Although emissions from cars have generally decreased over the last few decades, that hasn’t necessarily been the case for small off-road engines.

State officials have said that a gas-powered leaf blower that’s used for one hour emits the same level of pollution as a 2017 Toyota Camry that travels for around 1,100 miles. There are currently more than 16.7 million devices with small off-road engines in California — three million or so more than the number of passenger cars in the state.

California is tackling emissions from gas-powered engines on other fronts. Last year, the California Air Resources Board said all truck and van manufacturers will have to switch to electric versions by 2045. The state will also ban sales of new combustion engine cars and trucks by 2035. Many auto manufacturers are aiming to switch entirely to EVs by that time. Another zero-emissions rule for light-duty autonomous vehicles will come into effect starting in 2030.

There are already some electric pressure washers and lawn mowers on the market. Zero-emission generators might be harder to come by, though some companies have also attempted to make hydrogen-powered models. 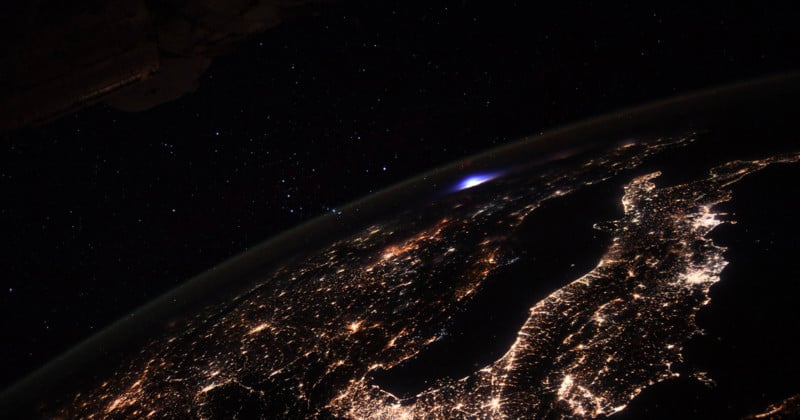 ‘Call of Duty: Warzone’ and ‘Vanguard’ anti-cheat updates include a kernel-level driver

Sony and TSMC may team up to tackle global chip shortages