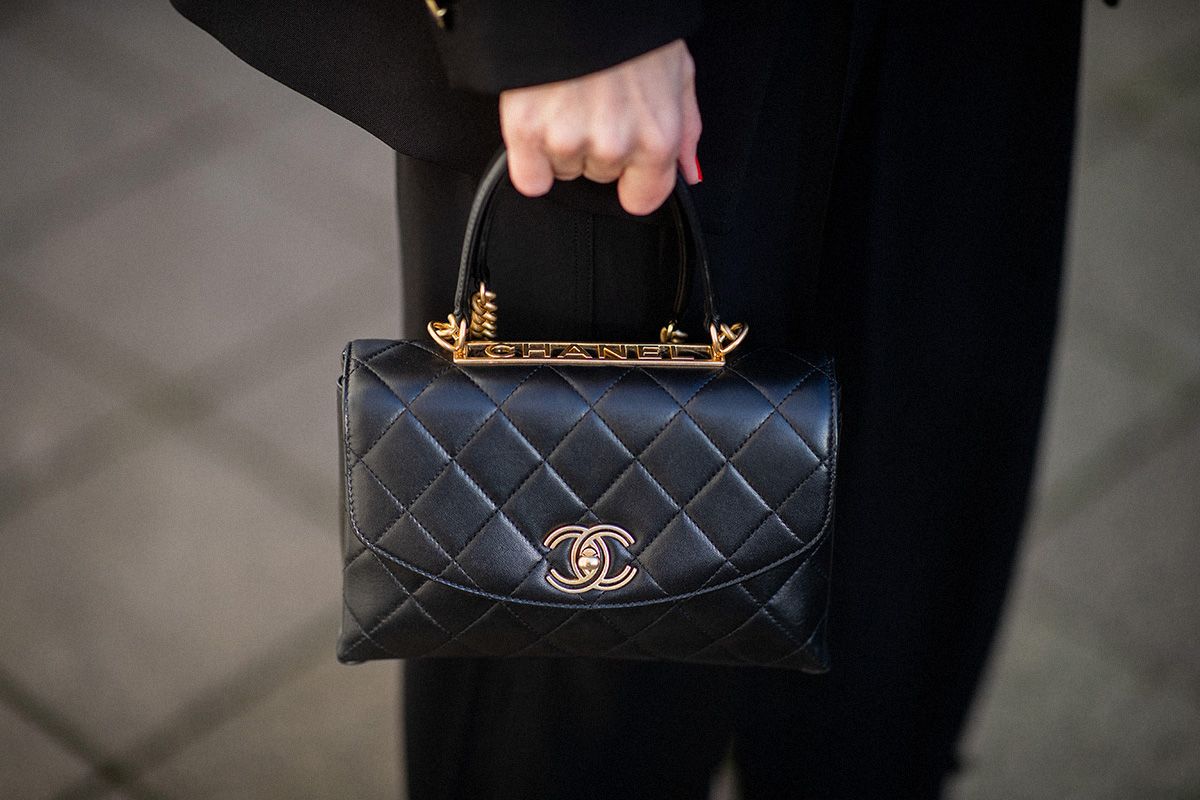 Yes, you read that right.

Earlier this year, Chanel announced that it would be increasing its prices as a result of the pandemic, accounting for losses due to store closures. The increased prices have been between five to 17 percent per bag – which is a lot of money if you’re already spending about $5,000 on your average bag.

Now, the French fashion house is also introducing a purchase limit, only allowing customers to purchase one item from its popular products, including the Classic Flap Bag. So far, the rule is only applicable in South Korea, and was communicated directly to some of its clients.

Chanel is not the first fashion house to introduce this rule. Hermès has been using the same system since earlier this year, limiting its clients to purchasing only two bags of the same styles per year. As if it wasn’t hard enough to get your hands on a Birkin as it is.

It seems as if the luxury giants are beginning to recognize the second-hand market, where some designer bags are selling for more money than their retail price. Sites such as Vesitiare Collective and The Real Real have played a big role in growing the luxury resale market, and sellers are recognizing that their items can bring in some good money. That is if you’ve got the disposable income to try to flip a Chanel bag online…

The same goes for upcoming collaborations such as the Gucci x Balenciaga “Gucciaga” collection, which is set to only be available in extremely limited quantities through a pre-order system, in order to keep the spread of the pieces to a minimum. In addition, the range will only be available at select stores.

With brands trying to retain their exclusivity by introducing purchase limits and pre-order systems,  it remains to be seen what the response is from some of the most loyal clients – and whether they’ll be exempt from the rule.

MEININGER Hotel Innsbruck Zentrum to Open in Austria This November

adidas’ Fall Shop Is the Key to a Smooth Season

Serge DeNimes New Collection is Crafted in “The Beyond”

An Unsolicited Analysis of the Squid Game Cast’s IG Fits

The Moodie Davitt Report INTERNATIONAL. We are pleased to share further video highlights from the acclaimed Knowledge Hub programme at the Virtual Tr