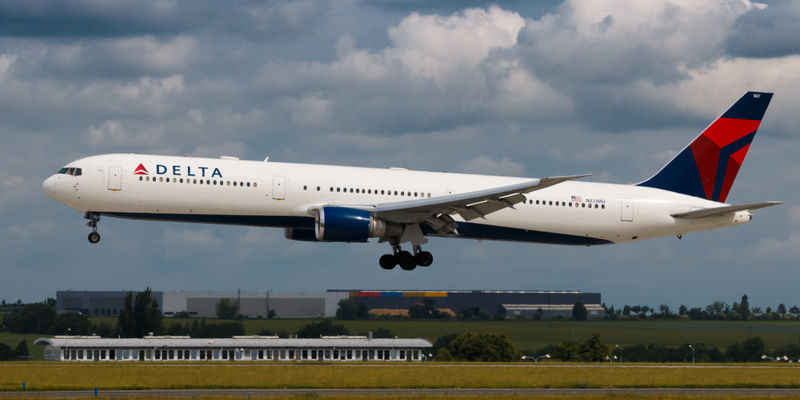 Delta Air Lines expects that capacity for the last three months of the year will be approximately 80% of the 2019 level, a jump from the third quarter, when the carrier flew 71% of 2019 capacity.

However, Delta doesn’t expect to substantially rebuild its European capacity until next spring and summer, when the transatlantic flying season normally peaks. The Biden administration plans to reopen the U.S. to foreign tourists next month.

Speaking during the carrier’s earnings call on Wednesday, CEO Ed Bastian said that Delta expects revenues for November and December to reach 75% of the 2019 level compared to this month’s revenue expectation of 65% of 2019.

The company’s optimism is due to the U.S. reopening to international travelers in November and a rise in business travel bookings as the number of new COVID-19 delta variant cases recedes.

Last week, Bastian said, business travel bookings were approximately 50% of 2019 levels, the best result since the start of the pandemic, and up 10 percentage points from results over the past several months, when business bookings have been approximately 40% of 2019.

“There is a clear underlying momentum in our company, which gives us optimism going into 2022,” the CEO said.

Delta reported net income of $1.2 billion for third quarter while reporting its first quarterly profit since the start of the pandemic, even when federal payroll grants are excluded from the revenue line. Delta’s adjusted net income for the third quarter was $194 million.

The carrier is projecting a modest fourth-quarter loss due to fuel costs that it expects to increase by more than 40 cents per gallon compared to the third quarter.

Delta reported operating revenue of $9.15 billion for the third quarter, exceeding analyst expectations by $690 million, according to the investment website Seeking Alpha. Revenues were 63% of the 2019 level on the strength of what Bastian called a full recovery in domestic travel, as well as remunerations of more than $1 billion from credit card partner American Express, a figure that exceeded the total for the third quarter of 2019 by 1%.

In August, Delta and its Delta Connection-marketed regional partners completed 99.7% of scheduled flights. So far this year, the Delta network has had 116 no-cancellation days.

A 90% vaccination rate for employees

The carrier also reported that 90% of employees are vaccinated against COVID-19. Delta is now the only major U.S. carrier that has not implemented a vaccine mandate, relying instead on testing to comply with the Biden administration requirements for government contractors while spurring vaccinations in part through a $200 monthly health insurance surcharge for those who refuse a jab.

Bastian said he expects Delta will reach a vaccination rate of 95% by November. 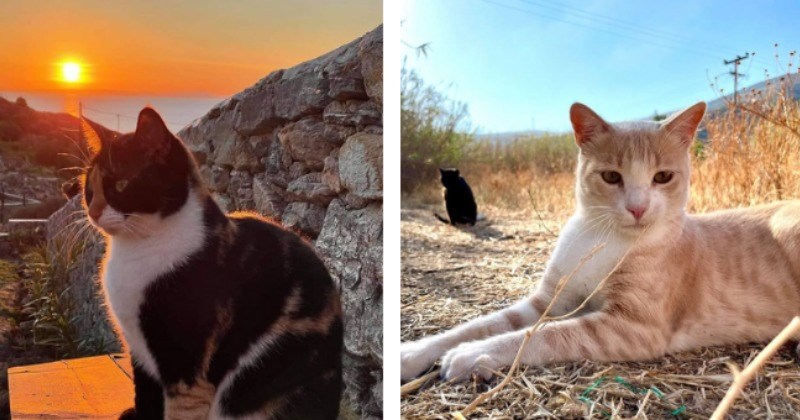 I Can Has Cheezburger? There is nothing more awwdorable, wholesome, and sweet than sleeping animals. After a long ruff day of giving kisses to their h

The Verge Photo by Cameron Faulkner / The Verge Microsoft is testing a feature that automatically mutes your speakers when you plug in headphones,