Diluted EPS for the third quarter was $3.24, an increase of 30.1% over the prior year quarter.

Subsequent to the end of the third quarter of 2021, on October 12, 2021, the Company’s Board of Directors declared a $0.94 per share quarterly dividend on its outstanding common stock for shareholders of record as of December 15, 2021 to be paid on December 30, 2021.

“We are pleased with our results this quarter, with robust store and sales increases internationally, while rolling over our highest quarter of 2020 in the U.S. On a two-year basis, our U.S. same store sales were up 15.6% over the 2019 baseline, with our international same store sales up 15.0% during that time, marking significant growth in our brand,” said Ritch Allison, Domino’s Chief Executive Officer. “We are proud of our franchisees who continue to focus on providing great products at a great value to our customers around the world.”

The tables below outline certain statistical measures utilized by the Company to analyze its performance (unaudited). Refer to Comments on Regulation G below for additional details.

Financial results for the Company can be significantly affected by changes in its capital structure, its effective tax rate, adoption of new accounting pronouncements, store portfolio changes, calendar timing and other factors. The Company’s recapitalization transactions have historically resulted in higher net interest expense due primarily to higher net debt levels, as well as the amortization of debt issuance costs associated with the repayment of certain of the Company’s notes. Additionally, repurchases and retirements of shares of the Company’s common stock pursuant to its share repurchase programs have historically reduced its weighted average diluted shares outstanding.

In addition to the above factors impacting comparability, the table below presents certain other items that affect comparability between the Company’s 2021 and 2020 financial results (unaudited). Management believes that including such information is critical to an understanding of the Company’s financial results for the third quarter and three fiscal quarters of 2021 as compared to the same periods in 2020. Refer to the Comments on Regulation G section below for additional details. 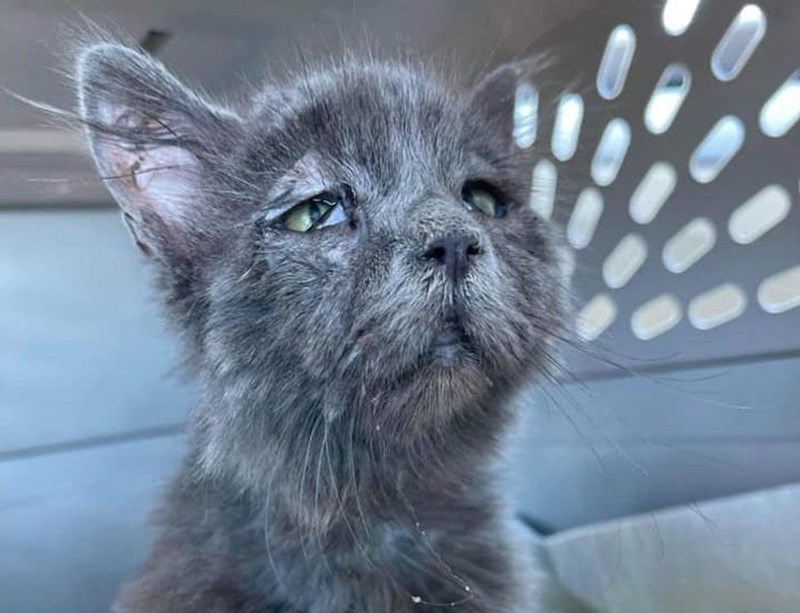