Most PCs on the market today can stream ‘Crysis’

The vast majority of PCs on the market today, and even some of the budget gaming PCs that existed in 2007, can run Crysis by streaming it from GeForce Now. Nvidia’s system requirements include a dual-core 64-bit CPU (2GHz or faster) running Windows 7 or newer, 4GB of RAM, a GPU that supports DirectX 11 or newer, and at least a 15Mbps internet connection.

The original Crysis, released in 2007, had a reputation for having high system requirements, and struggled to run on many PCs at the time of its release. “But can it run Crysis?” became part of internet culture, a long-running meme about PC hardware requirements. Several games have come close to the notoriety of Crysis, including the release of Microsoft Flight Simulator last year. 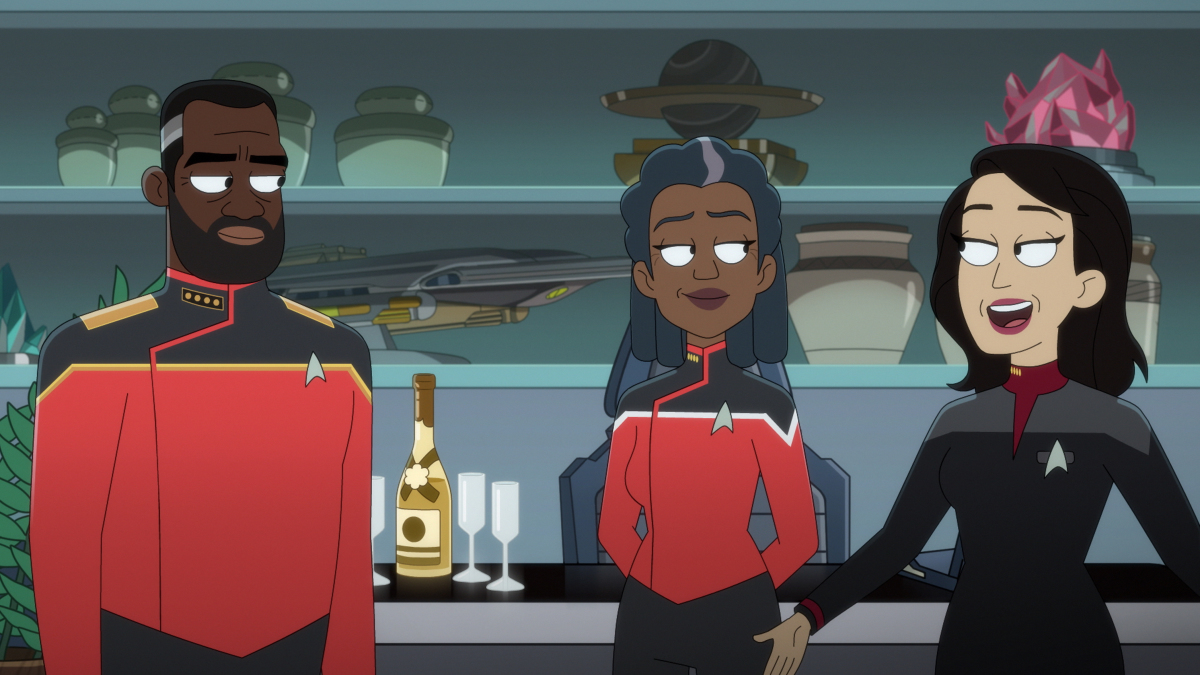 Listen to our Windows 11 and Microsoft Surface roundtable