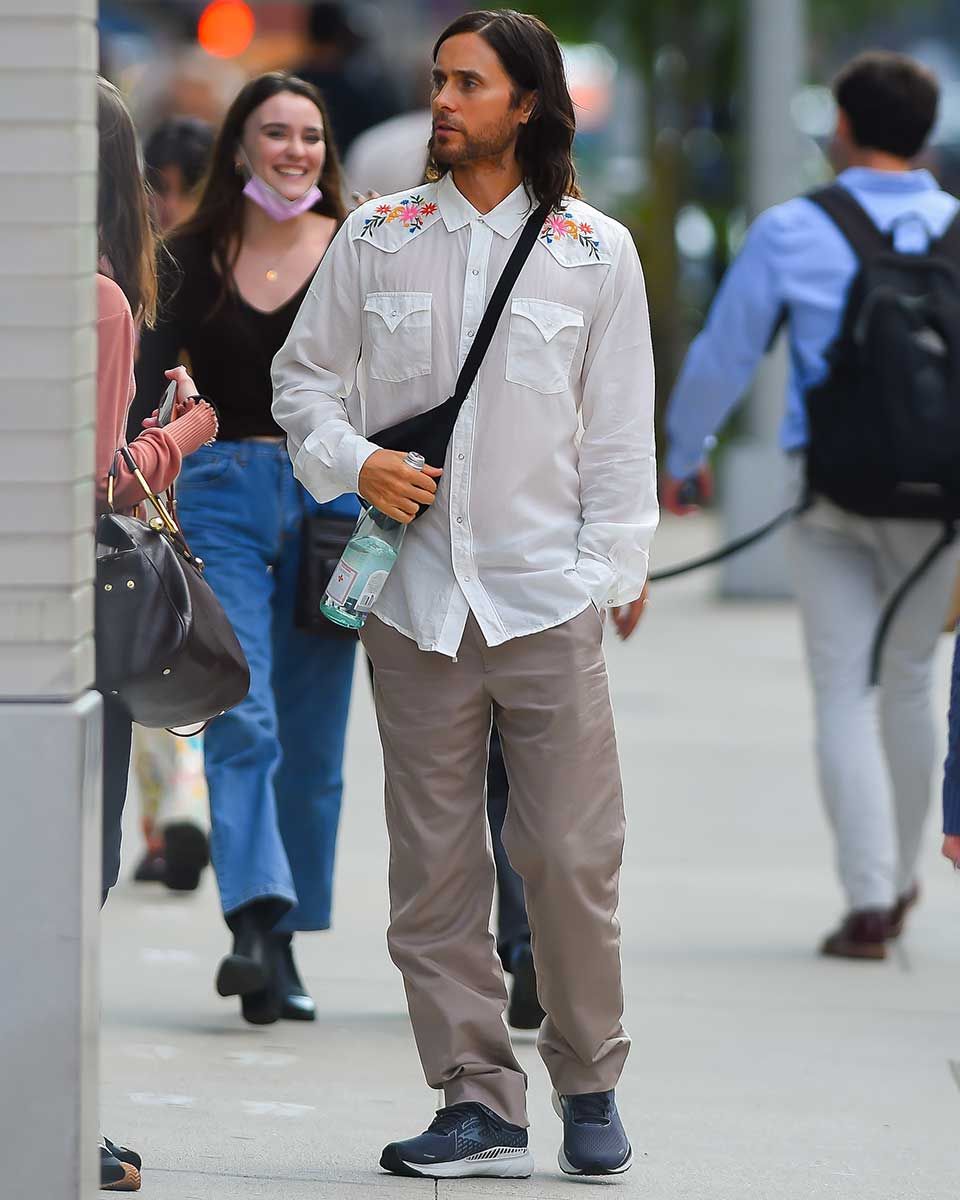 Jared Leto isn’t a dad but he sure dresses like one sometimes. It’s weird, one day he’s looking cool enough to set the internet alight, the next, he’s gone tourist.

The House of Gucci star was spotted strolling in New York yesterday, dressed kinda elderly in a white shirt — looks like Gucci Spring/Summer 2017, perhaps? — straight-legged slacks, Brooks running shoes, some no-nonsense shades, and a shoulder bag from his band, Thirty Seconds to Mars.

He’s apparently a big fan of that little bag, as he wore it to NYFW as part of a bizarre tie-dyed outfit that still got upstaged by Larry David.

I’m a big proponent of comfortable walking shoes so don’t consider this a callout by any means. It’s incredibly important to stay comfortable while strolling the Big Apple. In fact, props for wearing cushioned walking shoes so elderly that they actually miss the chunky runner wave. Seriously, I’m all for it.

Wouldn’t kill Leto to unbutton a little, though — guy’s got his shirt tightened to the neck.

No, I’m just surprised to see Leto on vacation mode. This is a guy so Guccified that his love for the brand has become a meme.

And that’s to say nothing of his appreciation for finer things from brands like Fear of God.

To be fair, it’s probably too much to expect anyone to have the always-on swag of A$AP Rocky and Rihanna or the quirk of Lil Uzi Vert in our down time. Give the stylist a day off and dress like Ben Affleck.

Also, don’t think that this casual ‘fit is Leto letting his luxurious guard down. His assistant or handler is keeping him hydrated with bottles of Acqua Panna, because famous people are too good for Poland Spring. 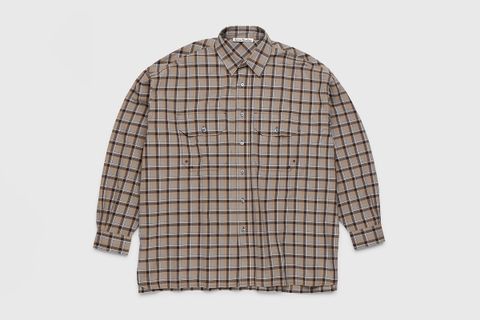 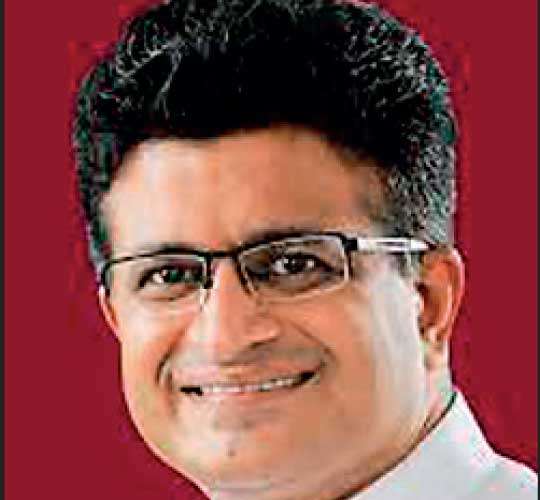 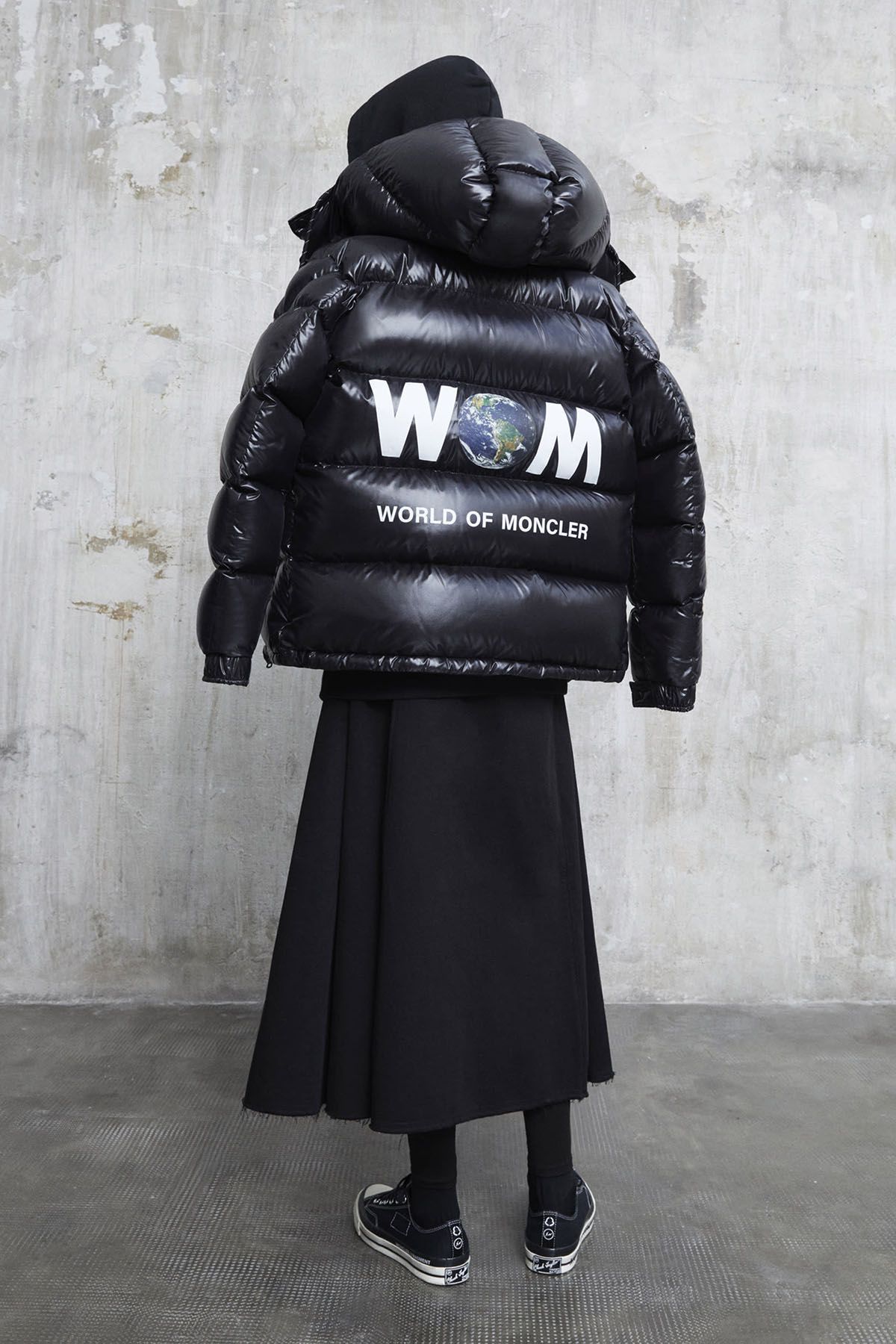 Chloé’s B Corp Certification Gets an A+ From Mother Nature

Apple, You’ve Got Us Wrapped Around Your Finger

Wax Off, Wax On With BAPE x Barbour