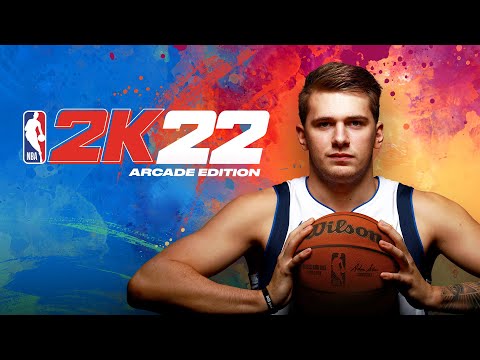 NBA 2K22 Arcade Edition is one of several games that’s bound for Apple Arcade in the coming weeks. The follow-up to NBA 2K21, which is also available on Apple’s game subscription service, includes a new mode called The Association. You can become the general manager or head coach of an NBA franchise and put together your own team by scouting rookies, making trades and scooping up free agents while managing the budget.

The game features current NBA rosters and modes including quick match, online multiplayer and Blacktop, a 3v3 street basketball option. In MyCAREER mode, you can create your own player with a custom look, position, jersey number and play style. You can run drills on a custom court to practice and level up your player in the MyCOURT mode. NBA 2K22 Arcade Edition will debut on the same date as the NBA’s 75th season tips off: October 19th.

Elsewhere, a classic iPhone title is coming to Apple Arcade this Friday. Tiny Wings first made waves back in 2011 as a one-button game in which you control a bird that slides down hills and launches into the air. It’s one of those simple-in-concept, great-in-execution games that works so well on a mobile device. It’ll be a solid addition to Apple Arcade.

Looking further ahead, Apple has announced the sequel to tower defense game Kingdom Rush is on the way to the service too. You’ll protect your domain from dragons, human-snaffling plants and other deadly enemies in Kingdom Rush Frontiers TD, which first hit iOS back in 2013. It’s coming to Apple Arcade soon. 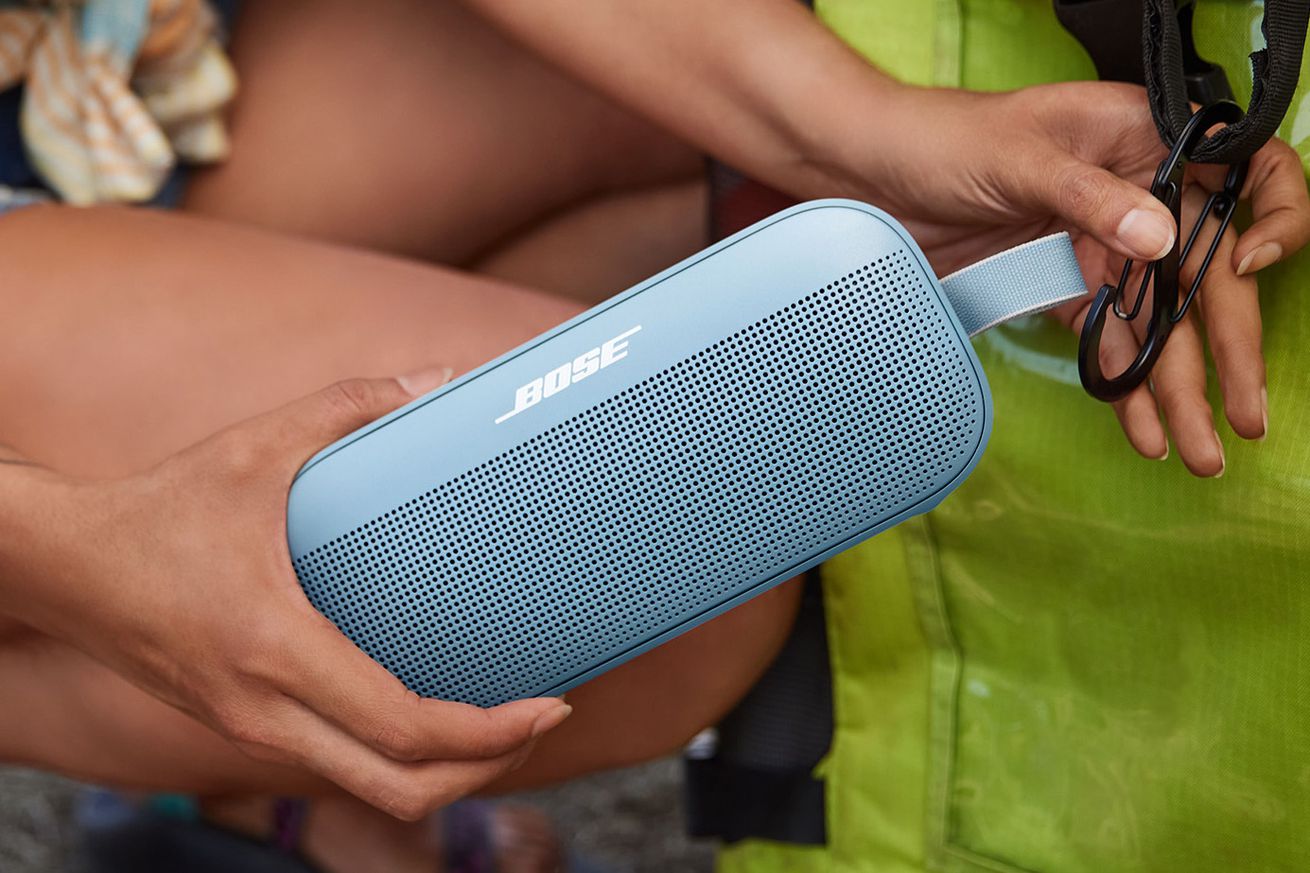 Twitch says no passwords were leaked in security breach