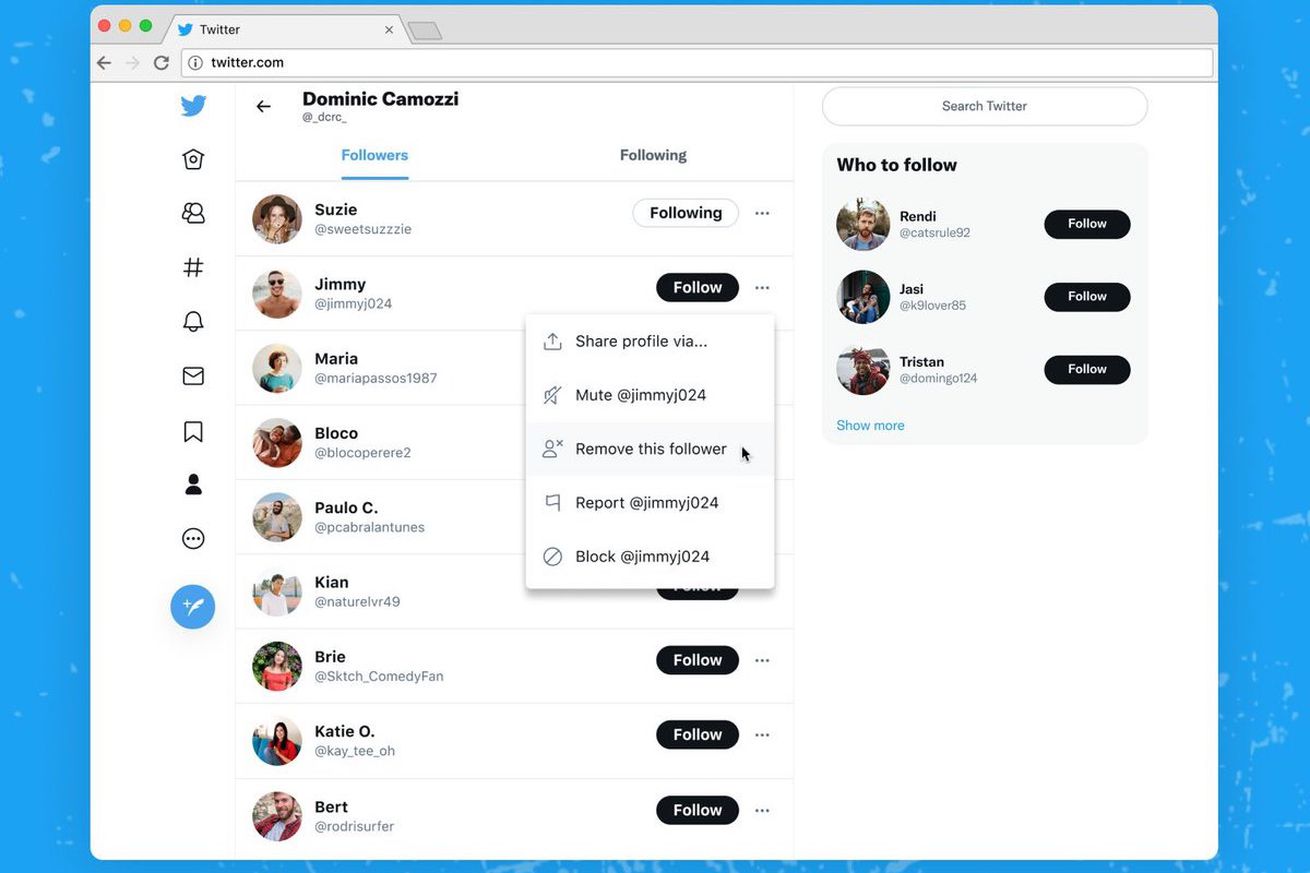 Twitter is rolling out a new feature that lets any user on the web remove a follower without blocking them, an action also known as a “soft block.”

To soft block a follower, head to your profile, click followers, click the three-dot menu next to a follower, and then click the option “Remove this follower.” (You can see what that option looks like in an image from Twitter at the top of this post.) A follower you remove won’t be notified of the change.

A soft block is different from a block because it allows a user to still see your tweets and direct message you, but they won’t see your tweets on your feed. That said, when you remove a follower, they can follow you again if they want.

The new method is easier than the previous one

The feature might be useful if you don’t want to do a full-on block but want to create some space from another user. This new method from Twitter is a little easier than the previous one, which required you to block and unblock someone manually.

The ability to remove a follower is Twitter’s latest feature to give users more control over their experience on the platform to help curb abuse and harassment. In September, the company began testing a new Safety Mode feature that temporarily autoblocks abusive accounts, though it’s unclear when that may roll out more widely.

The Worst TV Shows People Have Ever Seen 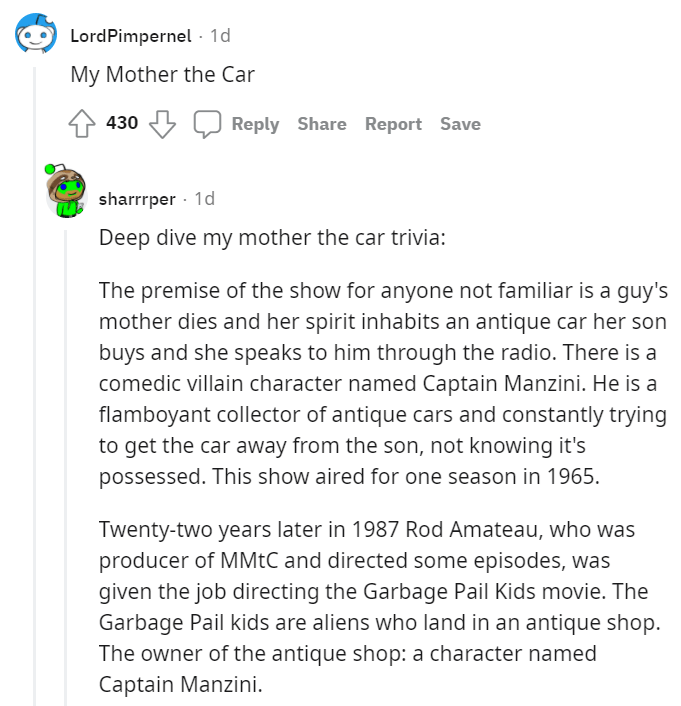 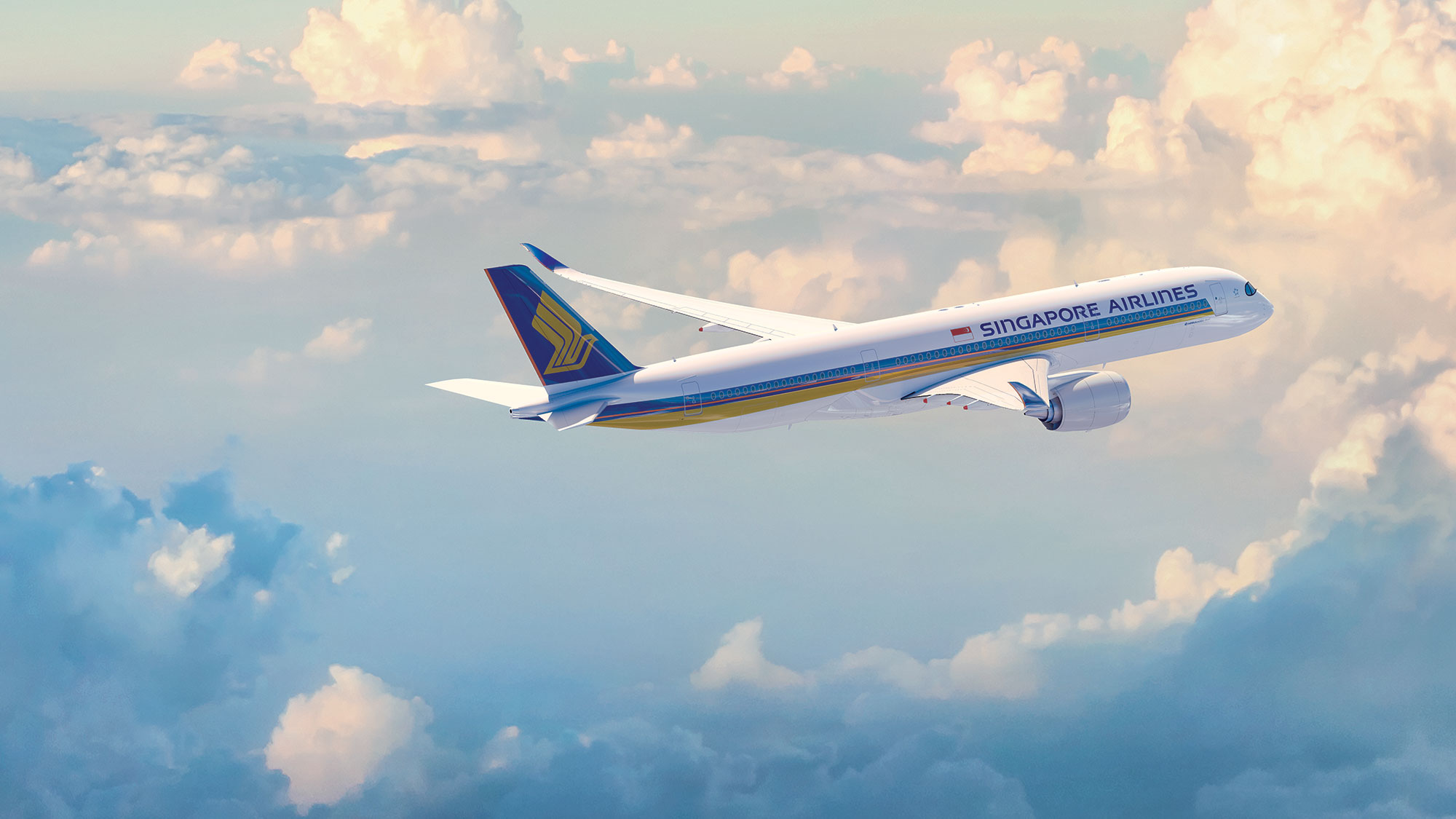