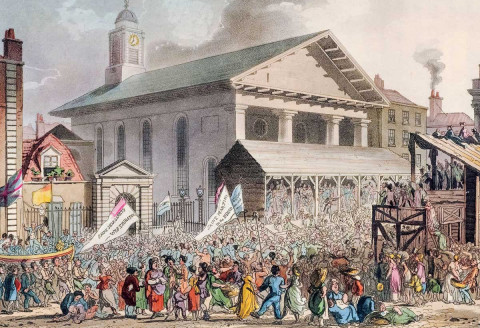 On 18 July 1872 ‘An Act to amend the Law relating to Procedure at Parliamentary and Municipal Elections’ received the royal assent. Known as the ‘Ballot Act’, this new law transformed at a stroke the nature and practice of British elections, perhaps more radically than any other piece of legislation before or since. By replacing the public ‘open’ method of voting with paper ballots, the Act, declared the government, would ‘secure alike the independence of the voter, and the tranquillity and purity of elections’. Its basic principles underlie the procedure of UK democracy to this day.