A technical achievement that struggles to hide its seams

When I last reviewed Razer’s Blade 15 Advanced in late 2020, I accused the company of resting on its laurels when it came to laptop design. Some of its competitors, namely the MSI GS66 Stealth, did a lot of catching up. And until recently, Razer hadn’t responded with much beyond minor (but welcome) design tweaks and spec refreshes.

But Razer has actually answered back in two major ways so far in 2021. One is with the Blade 14, which packs a very capable AMD processor and Nvidia RTX graphics card into a compact 14-inch laptop. The other is the newer Blade 15 Advanced. It’s very similar to previous versions, but if you look a little closer, it addresses some repeated criticisms from prior models while retaining its signature excellent build quality.

The Blade 15 Advanced, starting with the mid-2021 lineup, has a more fingerprint-resistant design, and its webcam has been bumped up from 720p resolution to 1080p. The most interesting model of the bunch is technically the least capable one, the base model I’m reviewing here. It’s about 15.8mm thick, trimming away a little more than one millimeter compared to the other Blade 15 Advanced options.

Thinner is good and all, but Razer also deserves credit for making sure that many of the fundamentals didn’t get axed during the size reduction. This model has a good port selection that includes Thunderbolt 4, HDMI 2.1, and an SD card reader. So, not only does it look good, but it’s still practical as well. Its fast refresh rate QHD display is also fantastic, as are its keyboard and trackpad. To my surprise, its 65Wh battery boasts decent performance for a gaming laptop, pulling in about six hours of use under the load of normal workday tasks, like using Chrome, Spotify, Slack, and some Affinity Photo (the thicker Blade 15 Advanced variants have 80Wh batteries).

The thinner Blade 15 Advanced is fully featured in many other ways I expect a gaming laptop to be. It has an RTX 3060 graphics chip, a capable processor, and user-upgradeable RAM and storage (it has just one M.2 slot compared to the two in thicker models). Impressively, it’s just a hair thinner than the thickest spot on Apple’s latest MacBook Air. Let that sink in for a moment.

The price of this model is steep. It costs $2,299, which is easily a $600-$700 premium (if not more) over most other models with similar specs (sans QHD display). That’s hardly an issue if you can afford it. But a bigger pain point that money won’t solve is its cooling. While it’s not uncommon for gaming laptops to be in a persistent state of warmness, this laptop felt very hot near the screen’s hinge during gameplay.

After boosting the system’s CPU and GPU performance to the maximum in Razer Synapse, its built-in tool for adjusting power settings and for customizing the backlit keyboard, a few rounds of Deathloop caused its CPU temperature to climb up to 100 degrees Celsius. It felt, at that point, well beyond what I consider to be a comfortable temperature for a device that’s meant to be placed on my lap. I shared these results with Razer, which asked for the unit back for testing. The company sent another, and it fared about the same.

I didn’t notice any signs of performance-related throttling due to the high temperature. It’s just a laptop that runs hot during intensive tasks. This is less of an issue if you plan to plug in accessories you already own, like a mouse and keyboard, and push the Blade 15 Advanced back on your desk. According to Razer, this is all expected behavior, and the company says it isn’t indicative of a problem.

Here’s a statement that Razer provided to The Verge on this Blade 15 Advanced model’s heating:

If you ask me, I think you should reconsider purchasing this model if you imagined gaming primarily on your lap.

There is some good news to come out of this that I think Razer and I can agree on: gaming performance with this Blade 15 Advanced is good. It’s one of the few laptops out there that pairs an RTX 3060 (a somewhat low-powered one, at that, with 85W maximum graphics power and 1,282MHz boost clock) and a QHD screen. I’ve written in several laptop reviews now that making the leap to QHD over FHD is definitely worth your money if you can swing it — and if the laptop itself is powerful enough to run most applications and games without crumbling under the load.

After playing a few demanding games on this thinner Blade 15 Advanced model, it’s safe to say that it tackles that challenge of playing AAA games with high graphical settings at QHD resolution with more ease than I expected it to — you know, aside from being toasty throughout. The aforementioned Deathloop maintained a fairly steady 50 frames per second at native resolution with almost all settings set to their highest. I encountered a minor isolated issue for this game; it repeatedly warned me that I had surpassed VRAM usage, claiming that this RTX 3060 had less memory than it actually did. Though, it didn’t crash or prevent me from playing it.

Games look great and are full of sharp detail and color on this QHD screen, though its 240Hz refresh rate is a far higher ceiling that many games won’t reach with this laptop. You’ll be lucky to push this screen even half of its peak refresh rate with modern games, which is an achievement unto itself.

The more money you’re willing to spend on a gaming laptop, the fewer (if any) settings you’ll need to adjust in order to more reliably surpass that coveted 60 frames per second bar. It’s not a huge issue that this Blade 15 Advanced can’t exactly get there in some games, so long as you know about it before you buy. It is, however, more of an issue when you look toward the future.

The evolution of graphical tech means some games will only require more power to run, not less. For a laptop like this that only has fairly limited headroom, both in terms of power and cooling, that’s a problem that I had a hard time not thinking about during this review.

Though, the future is made a little less scary because of Nvidia’s deep-learning super sampling (DLSS). Turning it on means you run games at a lower resolution, yet the RTX GPU’s AI cores utilize Nvidia’s neural network to improve the image quality to make it appear as if you haven’t lowered the resolution at all. In some of those tests above, the Blade 15 Advanced was able to squeeze out an average of 10 frames per second more than when the DLSS tech was turned off. It’s impressive stuff.

This particular Blade 15 Advanced won’t win in a spec shootout against Blade 14 that has an AMD Ryzen 9 5900HX and an RTX 3070, particularly for gaming. But it has the advantage with some creative tasks, thanks to its Intel processor’s Quick Sync Video feature. In our export test, which puts out a five-minute, 33-second 4K video, it took this review unit just over three minutes, thirty seconds to run through the paces. In PugetBench for Premiere Pro, a benchmark that runs a bevy of demanding tasks and outputs an aggregate score, the Blade 15 Advanced scored almost 200 points higher than the Blade 14 that my colleague Monica Chin reviewed, and several hundred points higher than the Razer Blade 15 Base from early 2021. If you plan to copy footage to the Blade 15 Advanced with its SD card slot, you can rest easy knowing that your time to export should be pretty speedy with this laptop.

Using the new Blade 15 Advanced on a day-to-day basis is a similar experience to that of previous versions, and in most ways that’s a good thing. Razer’s keyboard is easy to type on, and the layout is easy to transition to from using a full-sized keyboard. Though, after using several other gaming laptop keyboards, it’d be great if Razer would try to make its own compact mechanical key switches, like Alienware does with its premium Cherry ultra-low profile switches. There’s nothing wrong with what’s here, but sometimes the keys can feel a little mushy. I have no complaints about the trackpad, though, as it remains one of the biggest you can find on a gaming laptop.

Focusing on two new improvements for this newer wave of Blade laptops — the fingerprint-resistant coating and the improved 1080p webcam — the webcam is the more meaningful update of the two. I didn’t have a previous iteration with a 720p webcam to compare it to directly, but even in my apartment that gets a low amount of natural light, the picture looked a little sharper than I remember it being before, with slightly improved low-light performance. Video footage still looks a bit grainy, particularly in online video chats, but it’s certainly a positive step forward.

For the fingerprint-resistant coating — look, this laptop still collects your fingerprints. Though, I realized it was an improvement when I didn’t yell the same “wow, I barely touched this thing and it’s filthy” that I usually do shortly after I unbox a black Razer laptop. But if you’re a clean freak, you’ll probably still find enough smudging to warrant giving it a wipe every couple of days.

This particular Blade 15 Advanced stands out from Razer’s other models, including some competing gaming laptops, because of how thin it is. Its thickness is an asset, but also a major downside when it comes to keeping cool. Gaming on it isn’t a problem, unless you actually want to comfortably use it on your lap.

I don’t have a solution for Razer, or really any company, on this one. At a certain point, the quest to push the power envelope in thinner gaming-focused devices is going to be hindered by how much airflow they can allow, and it seems like Razer’s is approaching the ceiling here. Still, I’m impressed with many aspects of the Blade 15 Advanced, particularly that it’s so similar to thicker, more powerful variants.

If you want a recommendation that’s in Razer’s realm, check out the Blade 14 variant that costs $2,199 ($100 less than this reviewed model) that has an AMD processor, an RTX 3070, and a QHD screen. It’s a little thicker, so heating shouldn’t be as much of a concern. You’ll lose the Thunderbolt 4 ports, the SD card reader, along with a 1080p webcam (it’s 720p instead) and the ability to operate on its RAM and storage. Otherwise, check out our buying guide for the best gaming laptop where you’ll find several cheaper and faster options, even if they’re a bit thicker than this razor-thin Blade 15 Advanced. 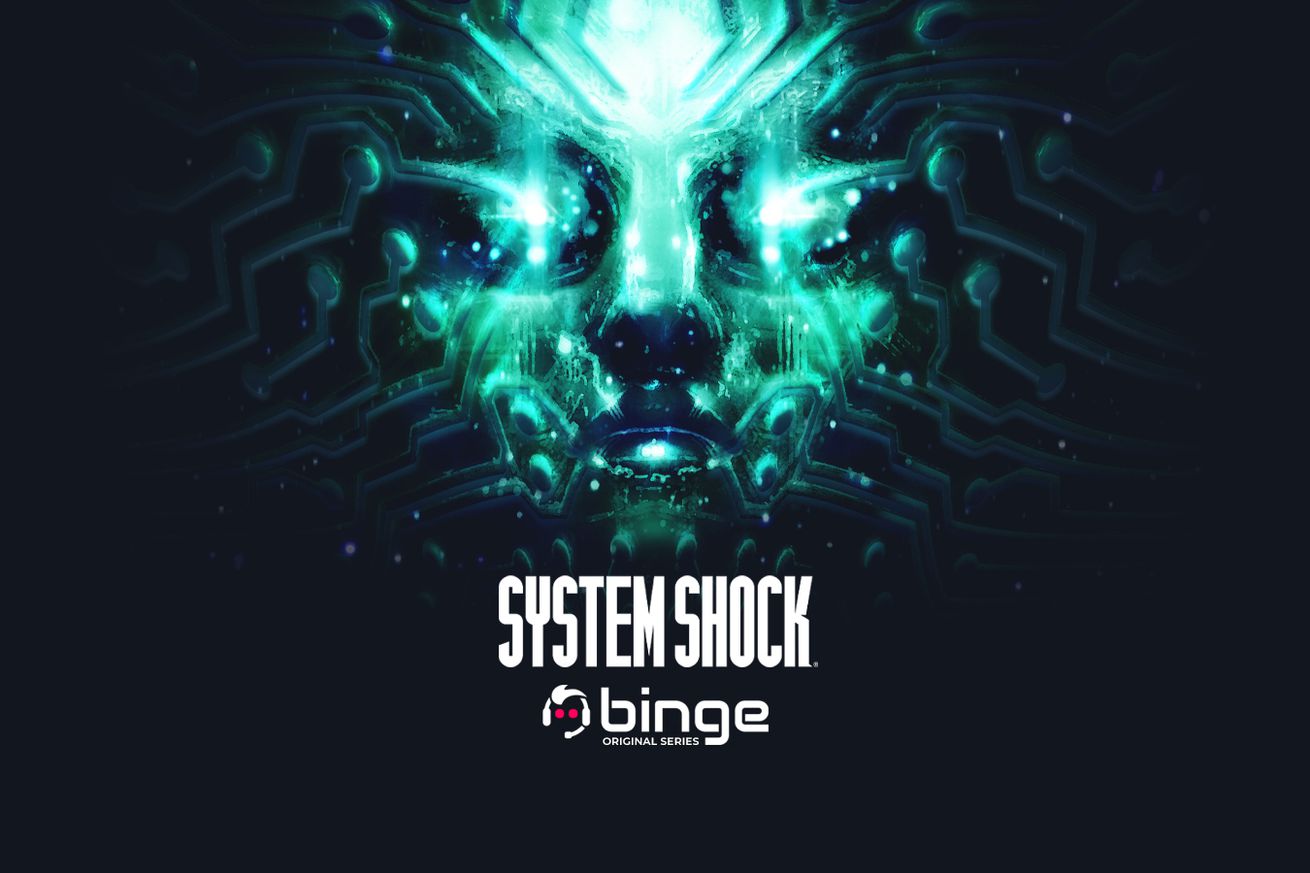 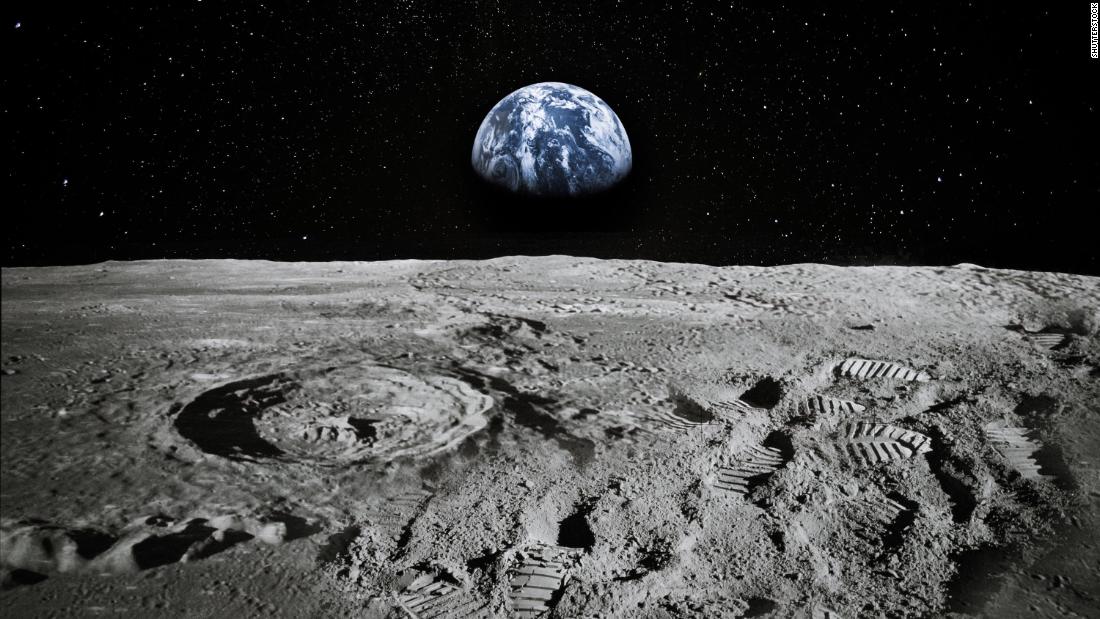 Adam Neumann is back, and he just got HBO Max to cave to his demands