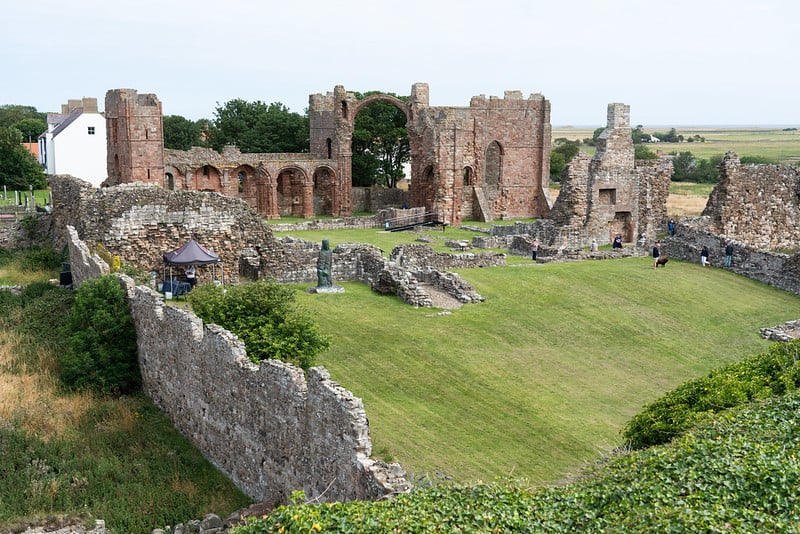 Given online by the Chester Archaeological Society on December 1, 2021

Synopsis: In this lecture David Petts will explore the results coming out from research by Durham University and DigVentures at the site of the early medieval monastery of Lindisarne. This has been the first sustained excavation on this major centre of British Christianity and has revealed evidence for burial, craft and industry.

David Petts is an Associate Professor in the Department of Archaeology at Durham University. His research focus is on the social archaeology of the 1st millennium AD, with a particular interest in the development of Christianity. David has been carrying out fieldwork on the Holy Island on the site of the early medieval monastery of Lindisfarne with DigVentures, funded through crowdfunding and a series of other grants including one from National Geographic. Click here to view his university webpage or follow David on Twitter @DavidPetts1