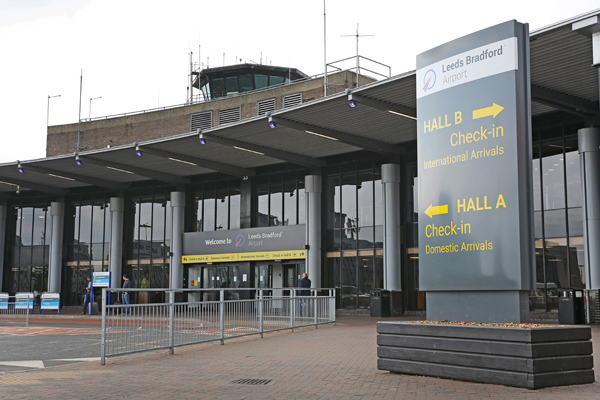 A new Leeds-Bradford to Poznan route is being introduced by Ryanair.

Flights to the Polish city will run twice a week this winter.

The no-frills carrier used the launch announcement to reiterate its call for Air Passenger Duty to be scrapped or reduced.

“While Ryanair is committed to the UK and to Leeds-Bradford airport, the lack of government support continues to create barriers to boosting traffic and growth.”

However, he said the airline “remains committed to re-building Europe’s aviation and tourism industry by restoring connectivity and growing its network of passengers to over 225 million by 2026”.

A £19.99 seat sale will run until midnight on Saturday to mark the new route. 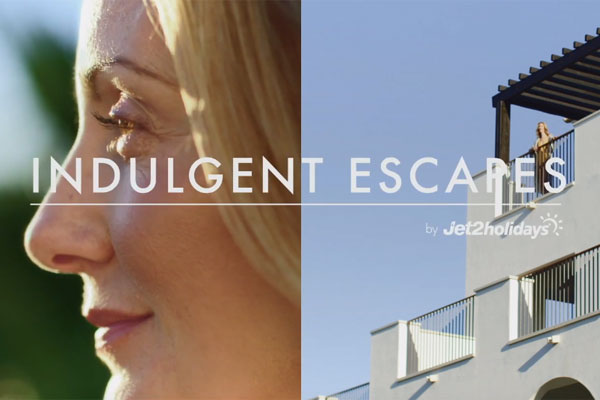 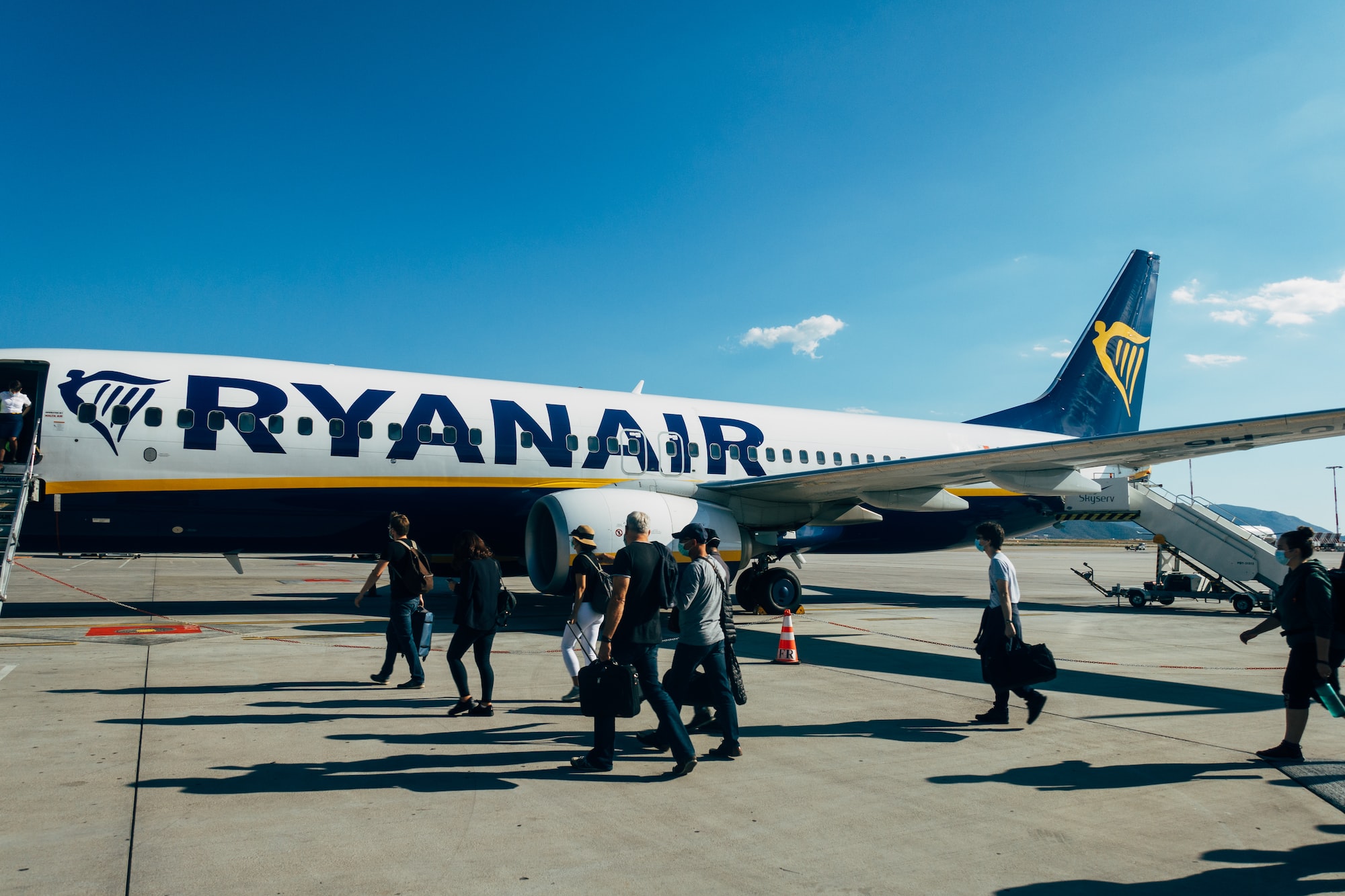