The following new locations bring the growing brand’s footprint to nearly 340, with a mix of new and longtime franchisees driving growth:

Also in October, the relocated Humble Shipley Do-Nuts will open at 19399 Highway 59 N.

“This is a dynamic time for the brand as we ramp up on growth and reinvest in our infrastructure and growing team,” said Clifton Rutledge, Shipley Do-Nuts CEO. “Our goal is to double in size in the next five years, and we’ll get there with the help of our longtime Shipley franchisees who are growing with us, along with brand newcomers who see the incredible potential and opportunity that Shipley offers.”

The company is opening 18 new shops across several states in 2021. Shipley Do-Nuts currently has agreements in place for more than 70 new locations throughout Texas, Georgia, Tennessee, Florida and Colorado over the next five years. 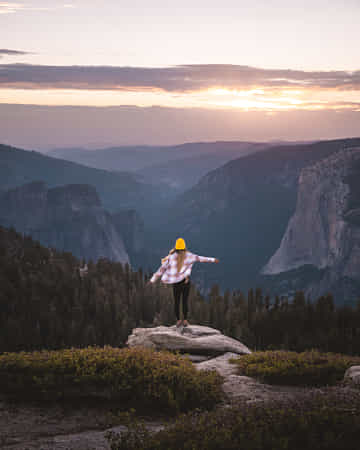