The essence of civilized living is the rule of law. A pre requisite for a good democracy and a prosperous society is the rule of law. Rule of law calls for equal justice under the law for all citizens immaterial of social, political and economic status. This also calls total independence of the criminal justice system. In other words when there is likely case of laws being violated, law enforcement – the police – should kick into action on its own. On its own is the key here. That is the constitutional obligation they signed up for. They do not need to, or wait for orders from the political establishment. That negates the separation of powers.

Remember in our constitution, judiciary is supposed to be a co-equal branch of the government.

I will give you a simple example. The big story going around in SL today is the stashing away of millions of dollars in an offshore tax shelter by the husband of a former minister who is also a relative of all powerful Rajapaksa family. Naturally in a poor country like SL, when one person hides such massive wealth, suspicions arise as to where this wealth came from. Especially so because this guy spent a lot of time in our corridors of power, including accompanying Ranil to Rajapaksa in 2015 when MR lost the elections. So in this case, it is the sworn duty of SL police – CID- to investigate if any laws were broken. This should have absolutely nothing to do with the president, prime minister or the parliament. This is 100% a police matter, plain and simple. That is the only purpose we have a police force who have taken an oath to our constitution to preserve and protect.

Also there was the high profile case of a low-life state minister walking intoxicated into the main prison with an apparent girlfriend and buddies and threatening an inmate at gun point. The police should have sprung into action on its own, investigated and prosecuted. Instead the educated/uneducated minister of justice quipped “nobody filed a complaint”. How laughable?

My question to the minister with a PhD is simply this. If there was a murder on the street and it was all over the media, will police not investigate unless somebody complained? Gimme A Break!

Now there is talk of yet another commission to investigate the Pandora stash. Why the need for a special commission? Is it once again to whitewash the issue and fool the public and hide the truth? Why does the government not allow the CID to do its job? What are they scared of? The CID should be all over this day and night to see if any laws have been broken. If any politician of any level try influence of hinder the police that should be exposed on the media and investigated too. That too is a violation of the law. That is true Democracy. That is how we ensure equal justice under the law. That is also how people built trust in the criminal justice system and the leadership.

Time and again, even in parliament, we hear even members asking the President to ensure criminals are punished. Even most Lankans think and want the president to punish criminals. This is such a blatantly incorrect or even foolish belief. It is definitely not the job of the president to enforce the law. The only job of the President is to manage the country within the framework of existing laws and leave the law enforcement to the police and courts.

Today I read that Gota has instructed minister of Justice to investigate the Sathosa garlic fraud. This is a disgrace. The CID – police – should have sprung into action the moment this news broke. If any, the President should ask the minister to explain why the CID has not started any investigation yet and demand a date to complete the investigation. What else do we need to have a minister for other than to see that criminal justice system functions the way the constitution calls for?

But and it is a big but! Separation of powers on our constitution is a myth that was conveniently high jacked by the 20th Amendment and even before. This goes to show the sheer stupidity of our constitution. White it boasts of separation of powers and independent criminal justice system on one hand, it is taken away on the other hand by the power the executive branch and or politicos have over the police or even the judiciary. This is an open secret.

This is also why, 72 years after independence and several versions of our constitution, we have hardly any politicos or their henchmen mega thieves not even indicted to the fullest, let alone jailed to the fullest. Both parties have tried to present a picture of true justice but once again this is a huge farce. But general public knows full well corruption is an everyday thing that since JRJ’s 78 constitution and hit the high ceiling in the last decade! But only a minion criminal with a 2oz of dope will go to jail and even shamed on live national TV. Aren’t we really a nation taken on a big ride by so called leaders?

20th Amendment gave the power of appointments and promotions of judges back to the president thereby bringing judges’ president’s control. Similarly, the chief law enforcement officer – IGP- is also under the control of the President. Both these facts clearly demonstrate that the so called separation of powers between the president and criminal justice system is hoaxes that only remain on paper.

Now those who voted for 20th A should be held directly responsible for enabling this madness. Perhaps a goof 50% of them had no clue about separation of powers or the rule of law. That is also why pre-1948, Brits were not sure if as a nation, we understood democracy and were able to manage and preserve it.

Nah… We screwed up big and now we lick our wounds! Both major political parties are 100% guilty of ruining our nation.

Not only our criminal justice system but also our Civil service/state owned corporations should be totally independent. No politico should be allowed to get near these vital institutions seeking favors or influence. That is also the reason behind them wearing while dress back in the day; a depiction of purity and adherence to rules and laws only.

Yes appointments need to be made by politicians (people’s reps) but after that they need to be left alone to their job. They are expected to be pro’s if appointed right (20th A killed this too) and not the brother, sister, aunt, uncle, mistress’s brother, or brother in law of politicians! Haven’t we witnessed enough of these dastardly two legged animals ruining our institutions while amassing massive wealth that actually belong to the people?

Finally Gota and his government have a slim chance to win back some self-respect. He can put the immense power he campaigned for and got, the 20th A, and the more recent emergency power to good use. He needs to appoint a special court headed only by most respected retired judges and have open hearings live broadcast on media. Let all these rogues in white dress answer tough questions on live TV. Let the chips fall where they may! On the other hand, if he fails to do so, he and his team also automatically become accessory to all these massive thefts of our nation’s wealth. But I am sure I am day dreaming!

So under the 20th A and now with Emergency Rule, now our so called Democracy truly depicts a famous Sri Lankan proverb. Naduth Hamuduruwange and Baduth Hamuduruwange, essentially meaning the thief and the judge are both the same!! Go figure Viyathmaga!!

One Of Carl Sagan’s Most Profound Speeches On Humanity 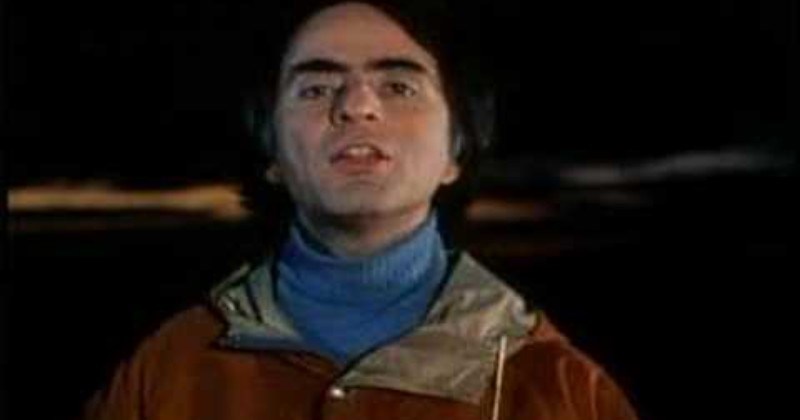 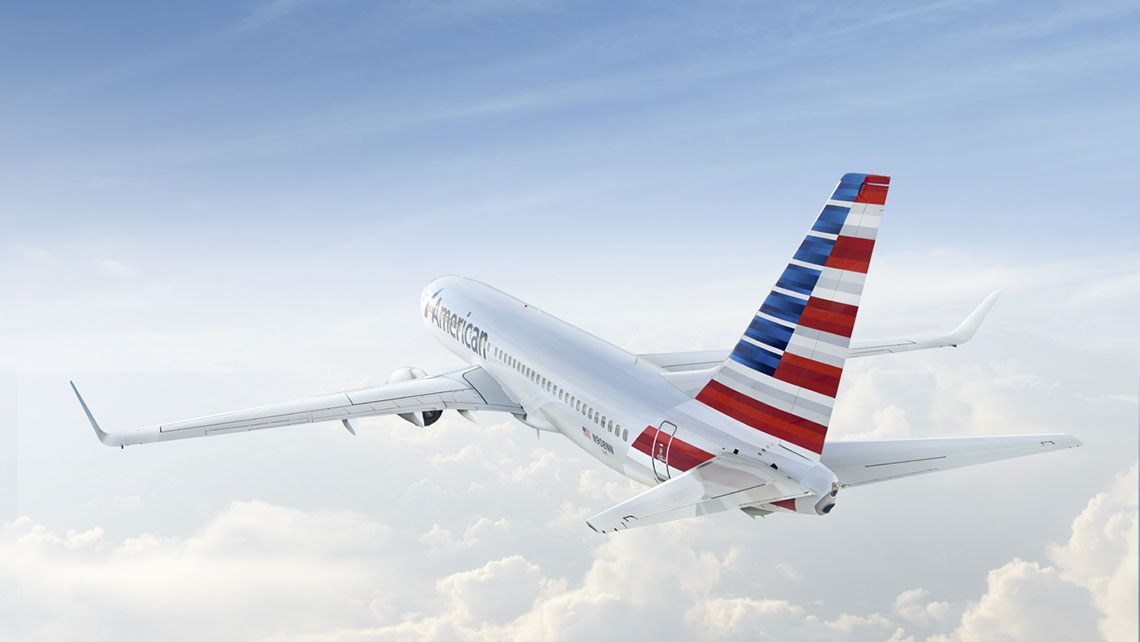 The Game & The Rampage By Vishnu Gupta – A Response