On Friday morning, New South Wales made a surprise announcement by scrapping the quarantine requirement from fully vaccinated travelers arriving in the state from November 1, 2021.

There have been plans to require fully vaccinated citizens/residents returning to the country to quarantine at their place of residence for a week. Now, those arriving in Sydney only need to have a negative PCR-RT test with the vaccination proof before boarding a flight.

Here’s an excerpt from the SkyNews:

Fully vaccinated travellers arriving into New South Wales from overseas will no longer have to quarantine from November 1.

Premier Dominic Perrottet made the “significant” announcement on Friday as the state prepares to hit its 80 per cent double-dose vaccination milestone on the weekend.

“Hotel quarantine, home quarantine is a thing of the past,” he said.

“We are opening Sydney and New South Wales to the world, and that date will come in on November 1st.”

Tourism Minister Stuart Ayres told the press conference there would be no restrictions on where travellers are arriving from.

“There is no delineation between Australian citizens and other citizens of countries around the world,” he said.

“The focal point here is a delineation between vaccination status so vaccinated and unvaccinated.

“Will require the Commonwealth like they do with these as to ensure that a person is fully vaccinated.”

It is fascinating that NSW would drastically change its approach to handling the pandemic on such short notice.

This opening of NSW puts the rest of Australia in a difficult position. Those living in Sydney can travel to other countries that are open to them but not to parts of Australia that stay closed.

The other parts of Australia, for now, appear to follow the plan set by the federal government that would require home quarantine for returning nations/residents, and visitor arrivals would still stay banned.

I would not rush to buy tickets to Australia until the procedures are clear. Unfortunately, we have seen quite a few announcements in other countries that have been backpedaled later, or conditions of entry are drastically changed.

There is quite a bit of capacity in Australia because airlines have only allowed bringing a minimal number of passengers on each flight (usually ten or so). Qantas and Virgin Australia both canceled their scheduled long-haul flights as a result.

Australians may find it surprising that most Asia is still closed for them, but most of Europe and the Americas are open. 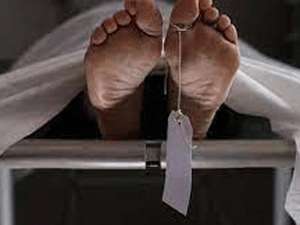 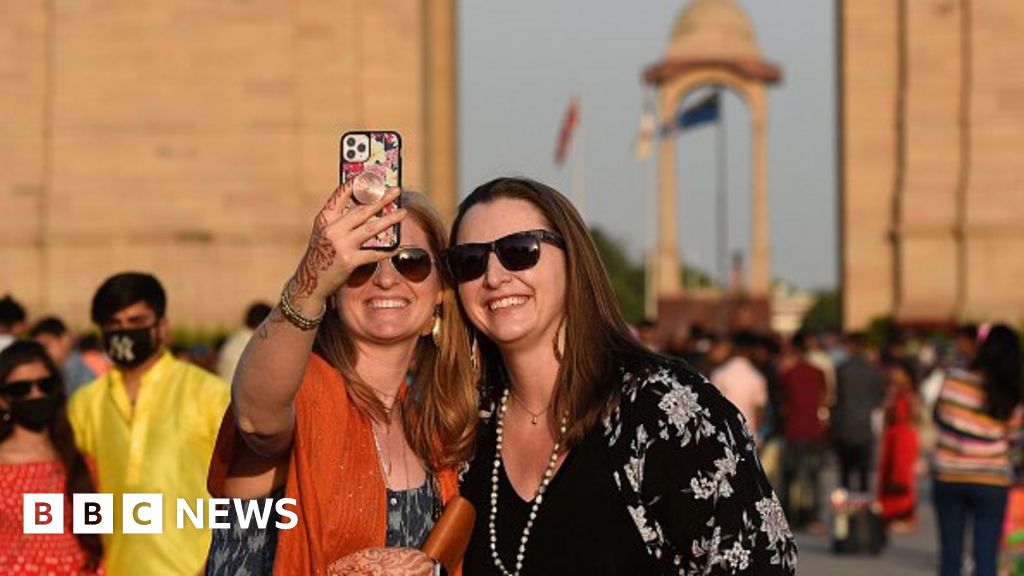