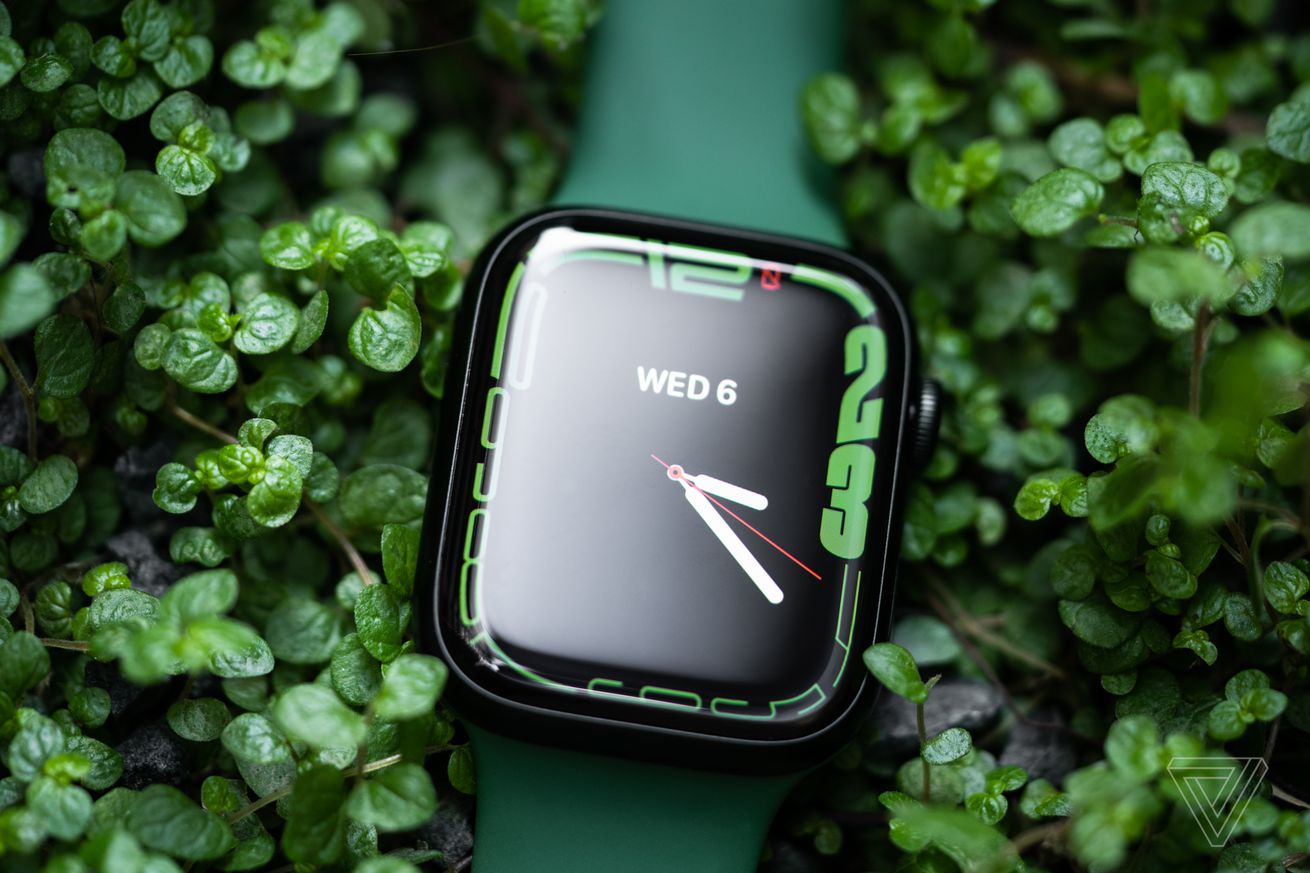 The Apple Watch’s diagnostic port has been a mysterious part of the wearable lineup since its first model, but the new Series 7 officially ditches the six-pin port entirely.

Intended for internal use for diagnostics, the port wasn’t officially acknowledged on Apple’s website or documentation. But the diagnostic port briefly hinted at the possibility of expanding the Apple Watch with hardware accessories.

The most famous of these was the Reserve Strap, which attempted to use the port for extending the battery life of the Apple Watch by incorporating extra batteries into a specially made band that would slot directly into the diagnostic port. The port actually offered faster charging than Apple’s own magnetic cable, too.

Unfortunately, Apple quickly blocked that capability and Reserve Strap (along with virtually every other attempt at harnessing the port for useful purposes). For the subsequent life span of the Apple Watch, it remained useful for its intended purpose: diagnostics for internal Apple use and repairs.

Of course, Apple still needs a way to do diagnostics on the Apple Watch, and appears to be replacing the mysterious port with an even more mysterious 60.5GHz wireless module that pairs with a magnetic dock capable of local data transfer for internal use. That’s led to some speculation that Apple is using the Series 7 as a test bed for a future portless iPhone that could use similar technology to replace cables for connecting to a computer. But if years of the useless diagnostic port have taught us anything, it’s that sometimes there’s no greater meaning or utility to be found in proprietary diagnostic tools. 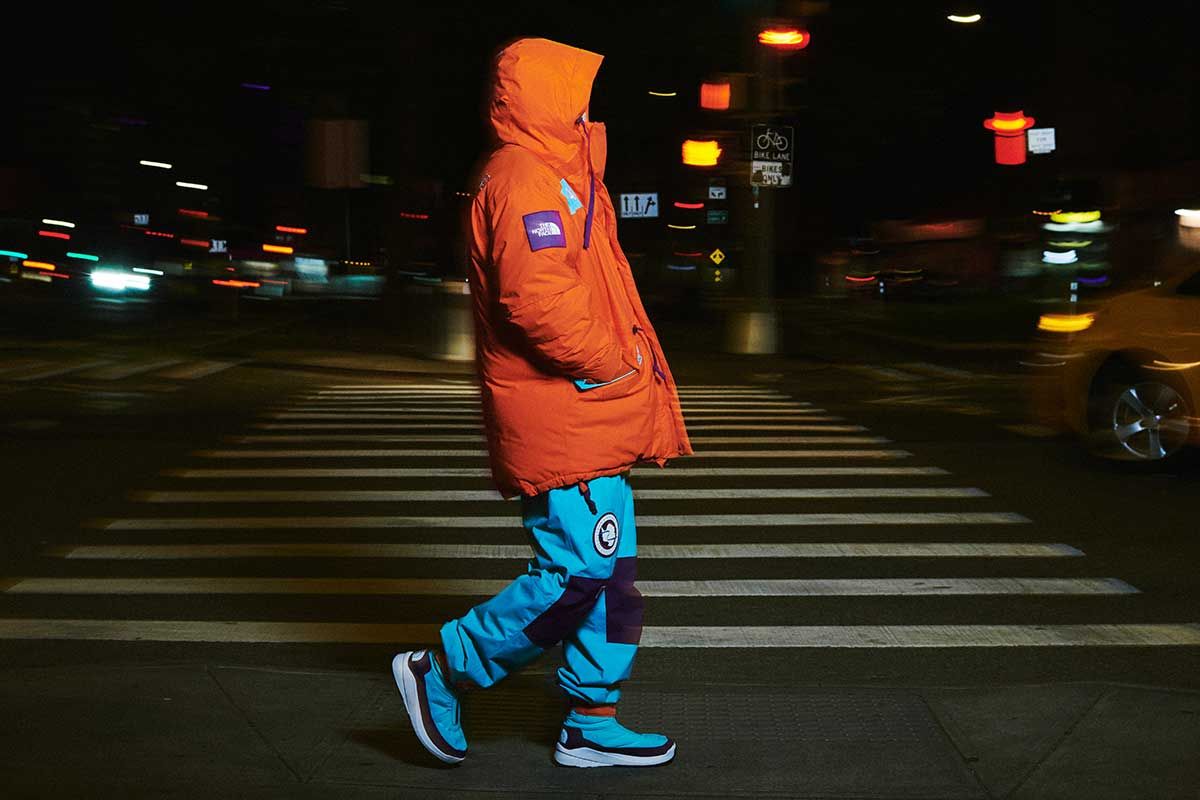 McDonald’s is testing the McPlant, a Beyond Meat meatless burger

Busta Rhymes has questions about NFTs, and he has NFTs for sale

6 Tips To Positively Impact Guest Experience at Your Hotel

The Verge A cargo ship carrying containers are seen covered in thick smog in Near of Kolkata City on January 25.2021. | Photo by Debajyoti Chakrabor

Winning Back Tourists: the #1 Power Tip to Rebuild Your Destination Reputation – By Lize De Kock

Telegraph - Travel Reputation management comes with many challenges and opportunities for destinations. Now that travel is once again picking up in