Skift’s Daily Lodging Report is a subscription-required, email-only newsletter read by anyone and everyone in the hotel investor, owner and operator space, including CEOs of some of the industry’s top brands. With two separate regional versions, it covers everything from North America to Asia Pacific. The report itself, curated by founder Alan Woinski, boils industry news down to a quick, easy-to-read daily digest known for keeping readers up to date in an efficient, effective way.

Here’s a sampling of what the Daily Lodging Report provided to its readers this past week. If you’re not a subscriber, you should be. Don’t wait. Sign up now here.

Truist said their new survey data from meeting planners and recent industry commentary supports their 9/20/21 note on increased cancellations and weak live attendance, averaging 40 percent to 50 percent of 2019 levels, for large 2H21 business group events. They noted a few conventions scheduled for January have now shifted to virtual and/or rescheduled. Truist said some investors remain very bullish on 2022 group given prospective group ADR in 2022 possibly actualizing above 2019 levels even on lower overall occupancy. They believe that point has some merit even as they see increasing indications of wider cancellations and rescheduling of events initially planned for 1Q22. Truist sees the cancellation and or deterioration of live attendance at large convention /trade shows/exhibitions as most impactful to H, MAR and HLT in the Lodging C-Corps and PK, HST and RHP in the lodging REITs. Truist said that they are modestly more bullish on some US events maintaining in-person in 1H22 if international inbound demand actualizes. They state the obvious that a permanent decline in Covid cases/health solution is the biggest driver of 2022 group demand and ADR. That being said, they believe even if cases decline significantly, there will almost certainly be some resistance from some attendees to resuming live participation.

Skift Note: Hotel companies are banking on convention travel picking up some of the slack in the uncertain corporate travel recovery. Any significant delay in conventions returning is going to be a massive headwind in non-summer hotel performance.

Baird gave some details on the proxy for the Blackstone – Condor deal showing there was some decent interest in the sale of the company’s hotels. There were over 400 potential bidders, 126 executed NDAs and 11 initial non-binding offers, and 6 second-round offers were received. Looking at what Baird described, it does appear that Blackstone’s all-cash offer with no financing contingencies was the deciding factor. CDOR even gave them a $2 million price reduction for anticipated higher PIP and deferred maintenance costs. Blackstone did not have the highest offer but the ones above them seemed to have contingencies or other issues. Baird said this shows that select service portfolios are garnering strong buyer interest and financing has become more readily available and attractively priced.

In Australia, the Crown Resorts debacle that has resulted in casino license issues and possibly total suspension started with some media reports. In something that is like déjà vu, the Age, Sydney Morning Herald and 60 Minutes decided to take on Star Entertainment next with an expose that the company cultivated high roller gamblers allegedly associated with criminal or foreign-influence operations since 2014. While regulators already said they knew nothing about this, there were apparently warnings from KPMG that were ignored. It doesn’t seem logical that the regulators will strip both Crown and Star of their licenses because these are the two biggest casino resort operators, and the repercussions would be great but who knows at this point?

Skift Note: Crown Resorts continues to be the trouble child of Australia’s gaming industry. When are regulators going to wisen up and force a sale?

According to HVS Brokerage & Advisory, the U.S. hotel transaction market has come back at a brisk pace. The equity raised over the past 16 months is being deployed competitively, lenders are financing again, and hotel performance experienced a strong recovery through the summer months. Looking at the transaction data, there were $25.5 billion in hotel transactions year-to-date through August 2021, reflecting a 261 percent increase to last year. Two important aspects that have contributed to this trend are that a buyer can have an immediate going-in yield given the asset is producing a positive cash flow, and leisure markets are projected to continue to outperform corporate-driven markets, supporting a credible pro forma. Looking at the YTD August 2021 hotel performance for the top 25 markets, the U.S. market registered an average occupancy of 57.1 percent, ADR of $120.17, and RevPAR of $68.56. This represents a 28 percent increase in occupancy and 44 percent increase in RevPAR, compared to the same period last year. The top five markets YTD occupancy were Tampa, FL; Miami, FL; Norfolk/Virginia Beach, VA; Los Angeles, CA; and Phoenix, AZ. Looking at the most active markets in the country thus far this year, Florida stands out as one of the most active states. Another interesting trend is the increase in full-service asset sales. From the onset of the pandemic, limited-service assets dominated the transaction market. However, looking at just the month of August, full-service hotels experienced a 442 percent increase in transaction volume versus a 102 percent increase for limited service hotels.

In a report from CoStar/STR, a survey of members of the Hotel Asset Managers Association found roughly 50 percent said they expect overall U.S. RevPAR will return to 2019 levels in 2023. More than 40 percent expect that recovery in 2024. Forty-five percent of members indicated they expect RevPAR in the top 25 U.S. markets to recover to 2019 levels by 2024; 35 percent said that would occur in 2023. The results are reversed for markets outside of the top 25, with 45 percent of members indicating RevPAR recovery by 2023. At the start of the pandemic, many hotels cut out all food and beverage offerings. Hotels gradually added back options, such as grab-and-go breakfasts, but one of the ongoing challenges in restoring food and beverage services is how difficult it has been from a labor standpoint. On keeping brands, operators, HAMA members indicated they are more likely now to stay with their current brand partners and operators. Fall survey results show nearly 80 percent plan no changes in branding or management. Roughly 5 percent said in the fall survey they were planning on changing both.

Skift Note: This is no longer an occupancy game. Hotel performance recovery timelines vary on who’s talking and finding ways to do more with less labor will accelerate.

Truist gave a 3Q lodging earnings preview, saying they believe the leisure-driven 3Q was better than originally expected. They see the combination of initially conservative expectations plus continued strength in summer and post-Labor Day leisure travel resulting in most companies at least modestly beating 3Q earnings expectations.  Truist expects companies with industry leading new unit pipelines like Hilton, Hyatt and Marriott to remain very bullish about this component of their businesses.  3Q international results were a mixed bag with China taking a big step backwards in August due to Delta-related shutdowns while Europe recovered off of lows this summer before pulling back in September. For the hotel owners/REITs, companies have remained very diligent so far on the cost containment front but they continue to anticipate eventual increases in hourly wages. They expect most management teams to tone down their optimism about a sizable 4Q21 rebound in business/group demand but Truist expects management teams to be highly encouraged by continued strength of leisure travel and strong holiday bookings at resort locations, the reopening of inbound international travel and theoretical peaking of Delta cases in the US. In something we have not heard for a long time, Truist expects the return of capital via dividends and/or share repurchases to become a bigger part of the conversation for C-Corps and Vacation Ownership companies. They don’t see this for hotel REITs until the end of 2022 at the earliest. 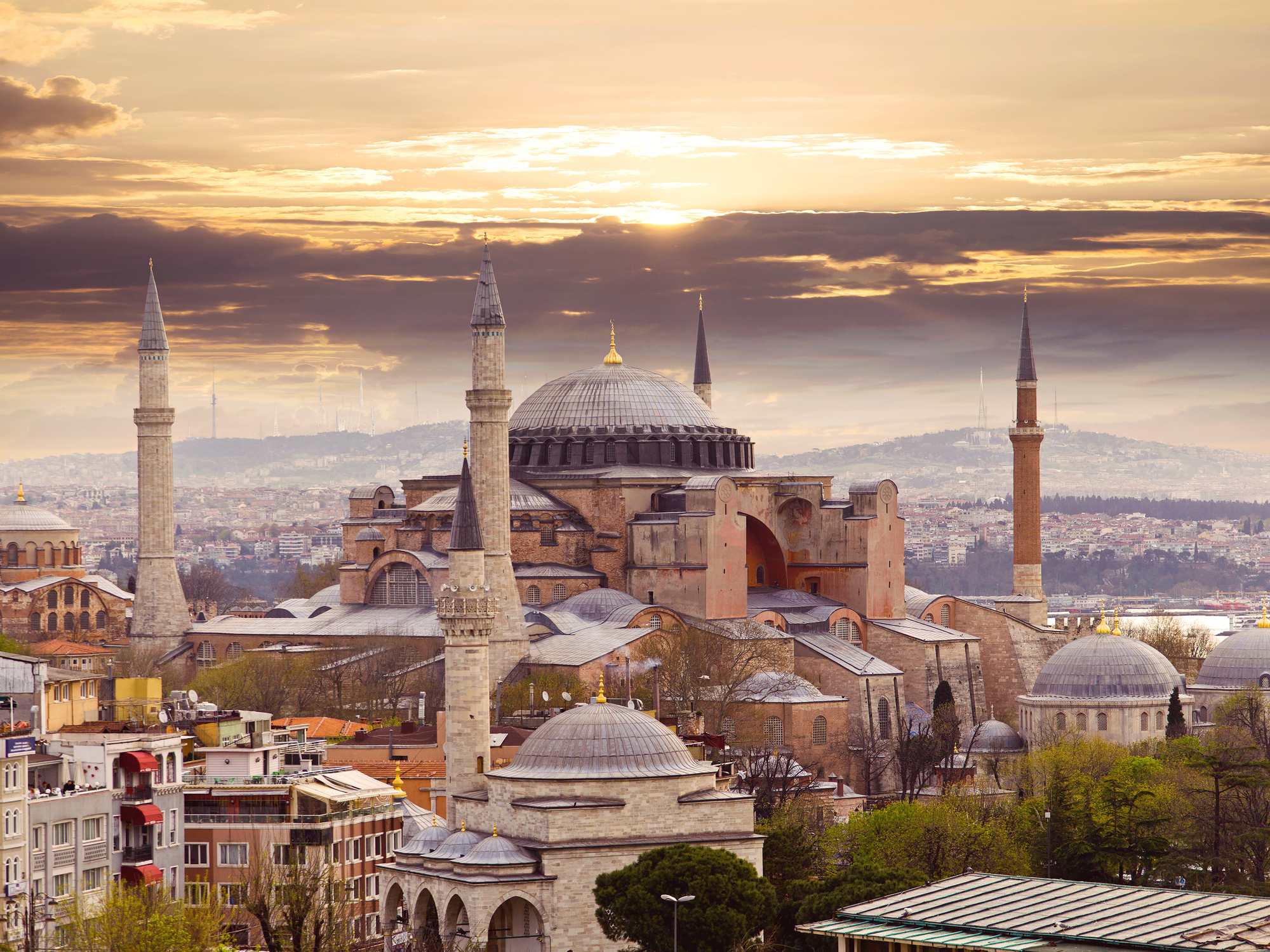 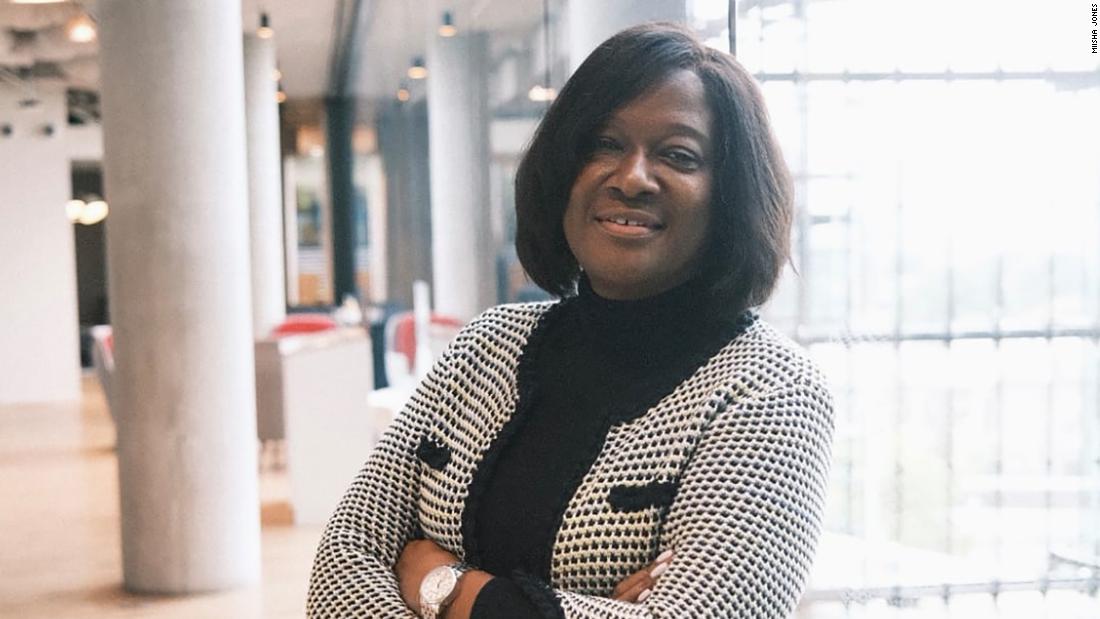 Where’s the Fintech for Hoteliers and Vacation Rental Managers?