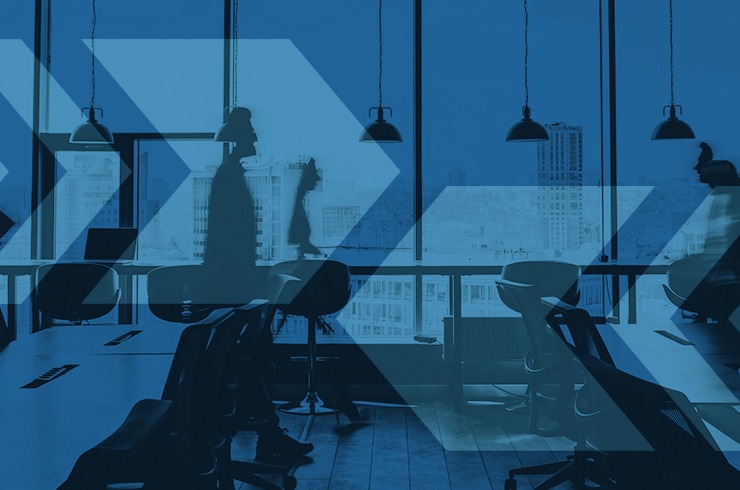 Midas Hospitality appointed Carrie Van Nest director of business development, where she will facilitate and support the expansion and retention of Midas Hospitality hotels primarily through third-party management agreements. She’s responsible for identifying opportunities and working with key stakeholders to enhance the company’s portfolio.

Ajay Tandon has been named regional vice president of operations for Gulph Creek Hotels, and he is providing guidance and support for the operations teams in the Northeast. Tandon has over 30 years of hospitality leadership experience, and during his career, he held multiple leadership positions.

Tammy Bateman has joined the HREC Orlando office as vice president. Bateman was previously general manager of the Castle Hotel Marriott Autograph Collection in Orlando, Florida. She has over 20 years in the hotel and shared ownership industries, holding roles in finance, accounting, and marketing.

Craig Waterman has been appointed to general manager of BEI San Francisco, Trademark Collection by Wyndham. Waterman is responsible for day-to-day operations, ensuring guest satisfaction, and helping in the development of creative programming and rebuilding of group business.

Jennifer Caldwell is joining the Sheraton Dallas as director of group sales. Caldwell joined Marriott International 21 years ago, and she was previously associate director of sales at the Marriott Rivercenter & Riverwalk, where she led key members of the sales team and managed the market.

Barry Kadel is general manager of the Westin Cape Coral Resort at Marina Village. Kadel brings more than 24 years of experience to this role and is overseeing day-to-day operations across all facets of the resort, including guestrooms, food and beverage outlets, and the development of new internal and external programs and activities.

To support its expansion to three new locations, Newmark Group, Inc., hired Nick Pappas, senior managing director, and Parker Sherrill, director. Pappas will be at the Los Angeles office while Sherrill will be at the Dallas office.

NMG Network is expanding globally and appointed Elizabeth Tumulty and Amit Mehta to its newly established board of directors. Tumulty recently served as president of CBS Television Network and will advise on media expansion strategy. And Mehta is a partner at Builders VC and will assist in developing the global business model. 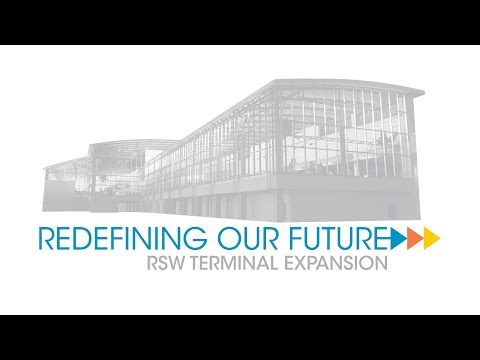 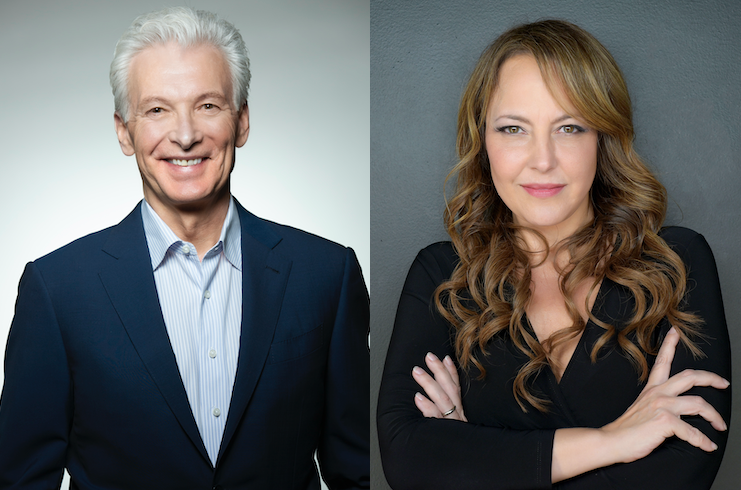