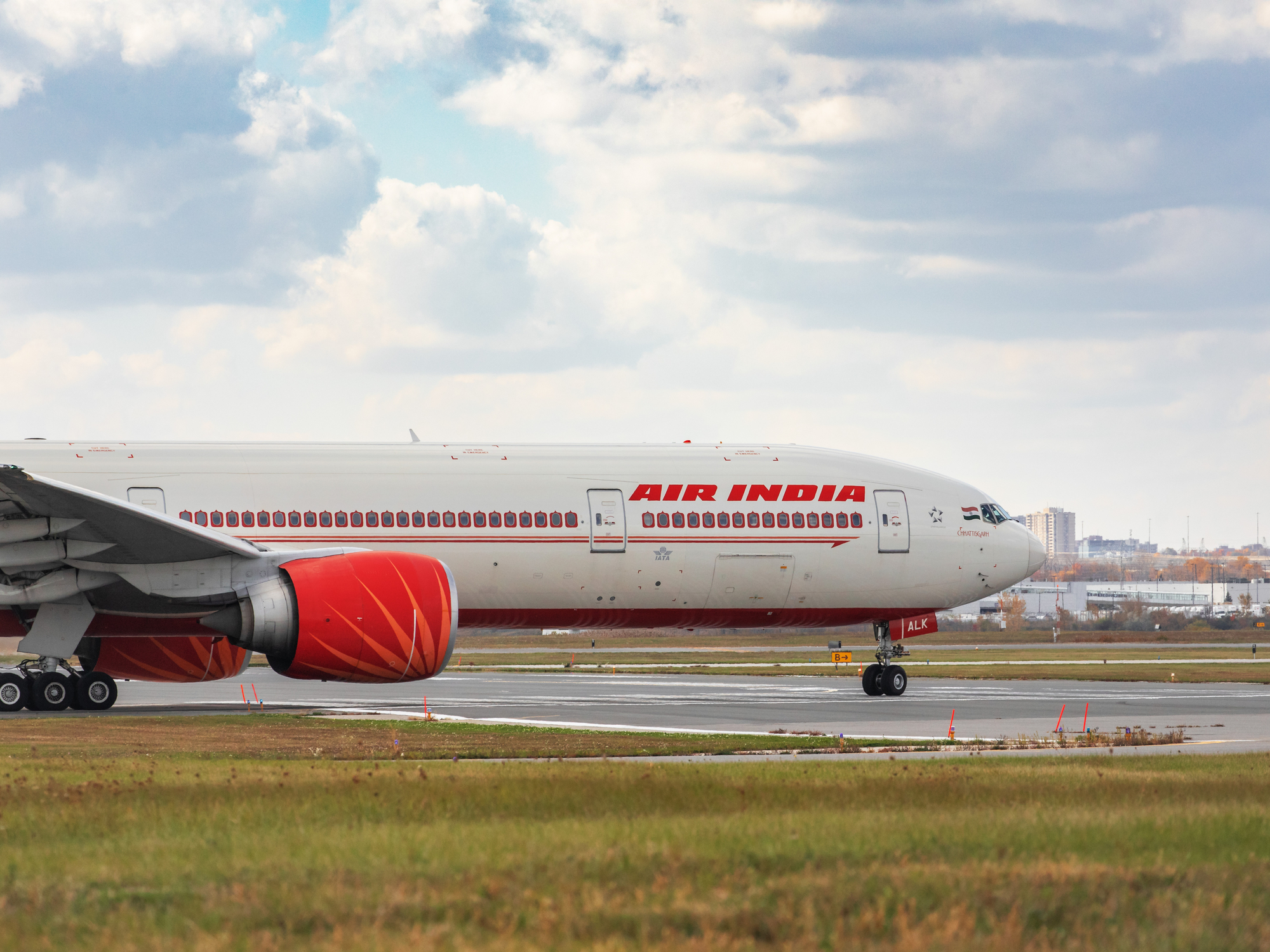 The Tata Group plans to create a new business vertical to onboard all its holdings in the airline industry, including Air India post the share purchase agreement. The new vertical will hold the Group’s interest in Air India Express and AISATS.

At present, the company holds a majority stake in the low-cost carrier AirAsia India and the full-service airline Vistara. The Group has several verticals, one of which, tourism and travel, houses the group’s interest in Indian Hotels Company, Vistara and AirAsia India. This particular vertical, according to sources, will be bifurcated, into airlines and hotels businesses. The development assumes significance after Tata Sons’ subsidiary Talace emerged as the highest bidder for the national carrier under the divestment process.

Talace had quoted an enterprise value of INR 18,000 crore for the 100 per cent equity shareholding of the Centre in Air India along with that of Air India Express and AISATS. Out of INR 18,000 crore, Talace will retain Air India’s overall debt worth INR 15,300 crore. The rest will be paid to the Centre as the cash component. The Centre had stipulated a reserve price of INR 12,906 crore.

Based on the bid results, which were announced last Friday, the Centre will enter into a share purchase agreement (SPA) with Talace by December-end. Talace will, among other assets such as human resources, get more 140 aircraft as well as eight logos. Post the transaction, Tata Sons will have two full-service carriers, Vistara and Air India, along with two low-cost airlines- Air India Express and Air Asia India- and a ground and cargo handling company, AISATS.

In terms of fleet, Tatas will get Air India’s 117 wide-body and narrow-body aircraft and 24 of Air India Express. A significant number of these aircraft are owned by Air India. It will operate these aircraft on over 4,000 domestic and 1,800 international routes. Additionally, it will get access to Air India’s frequent flyer programme, which has more than three million members. 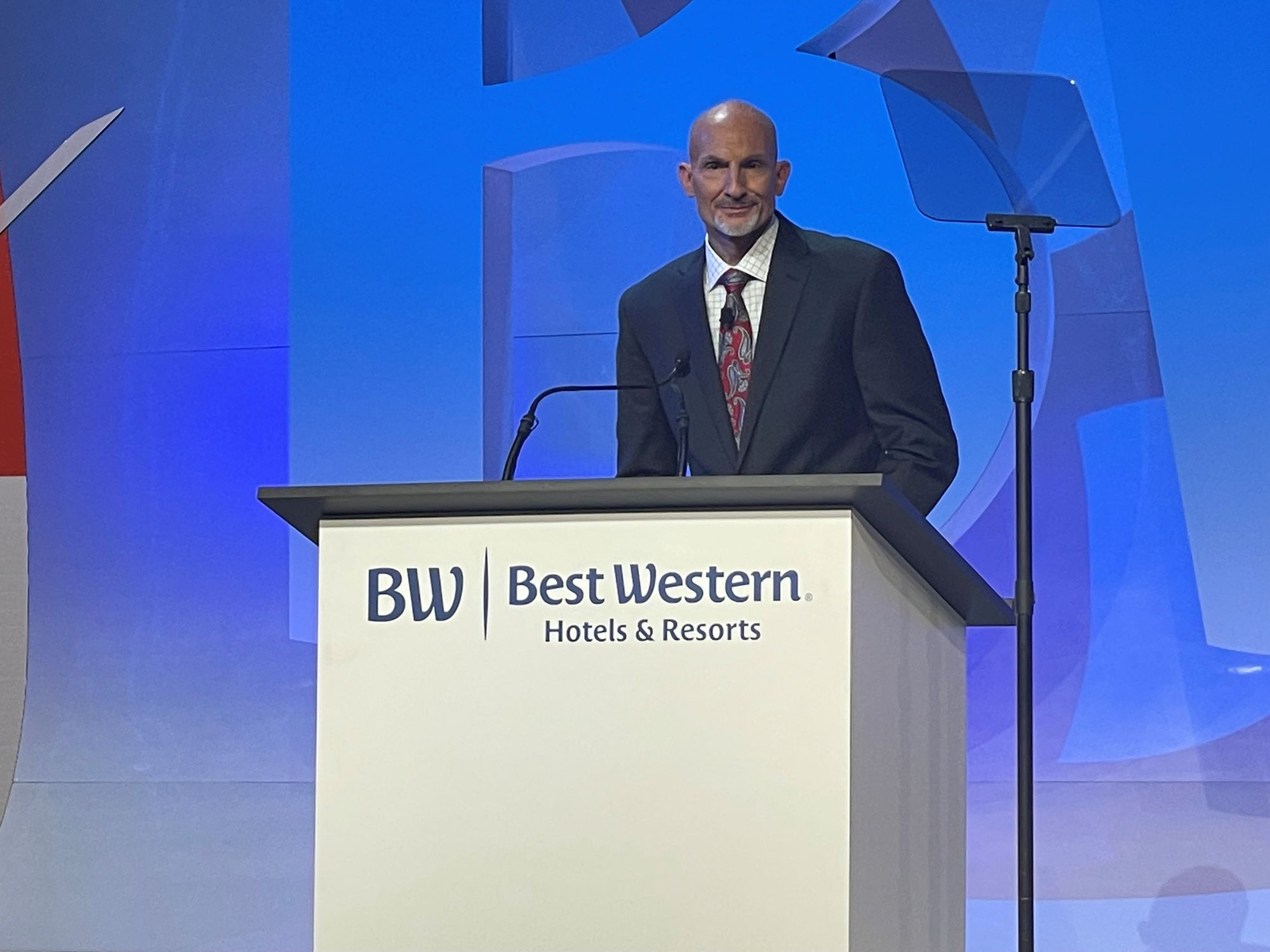 India Pavilion at Expo 2020 Dubai: Here’s what you need to know 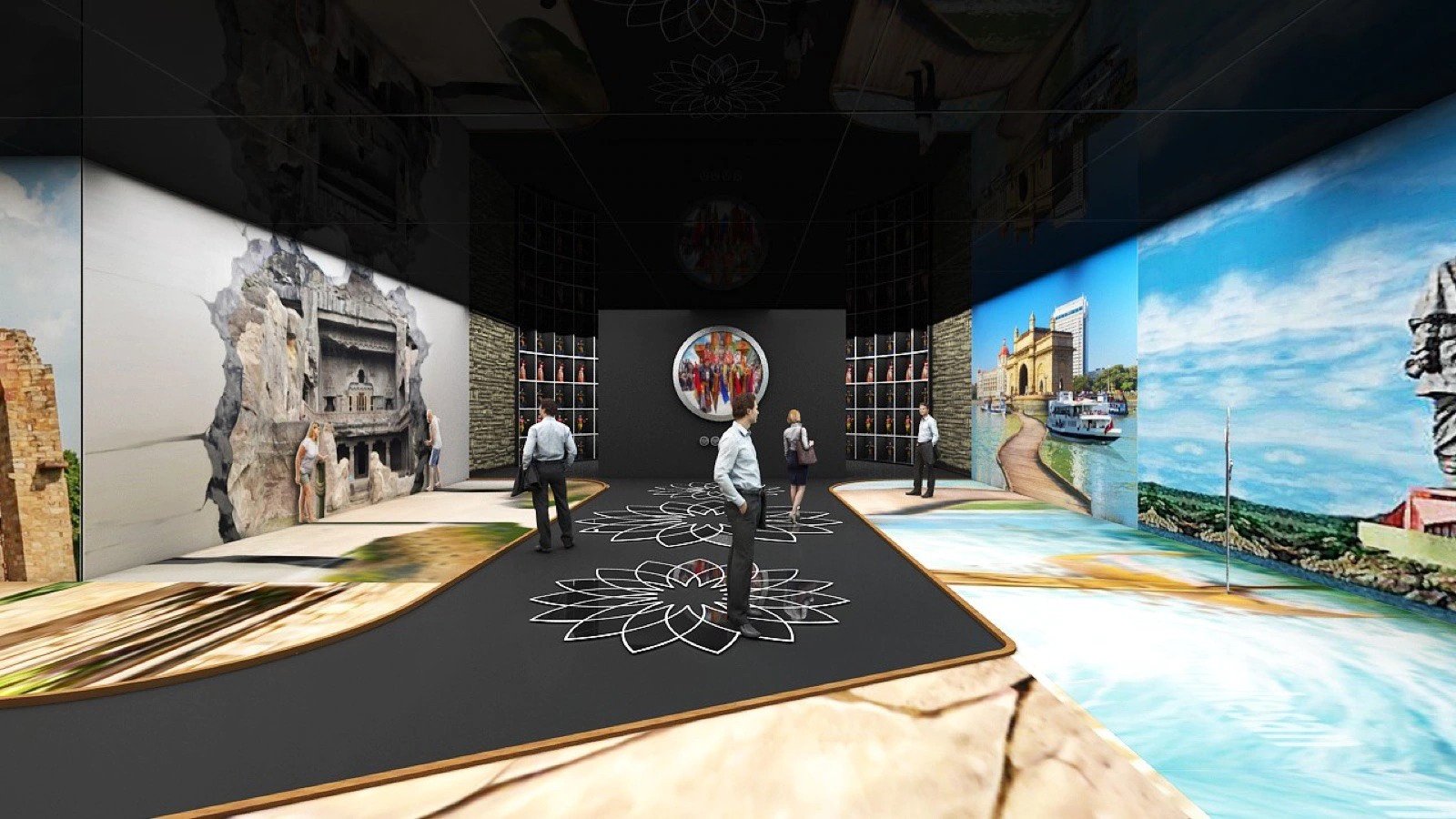 UK hospitality businesses lead the pack, outpaces rest of the UK economy for first time in over nine years