Skip to content
Home>>Highsnobiety>>What’s Up With Kanye’s Crummy Taste in Real Estate?
Highsnobiety 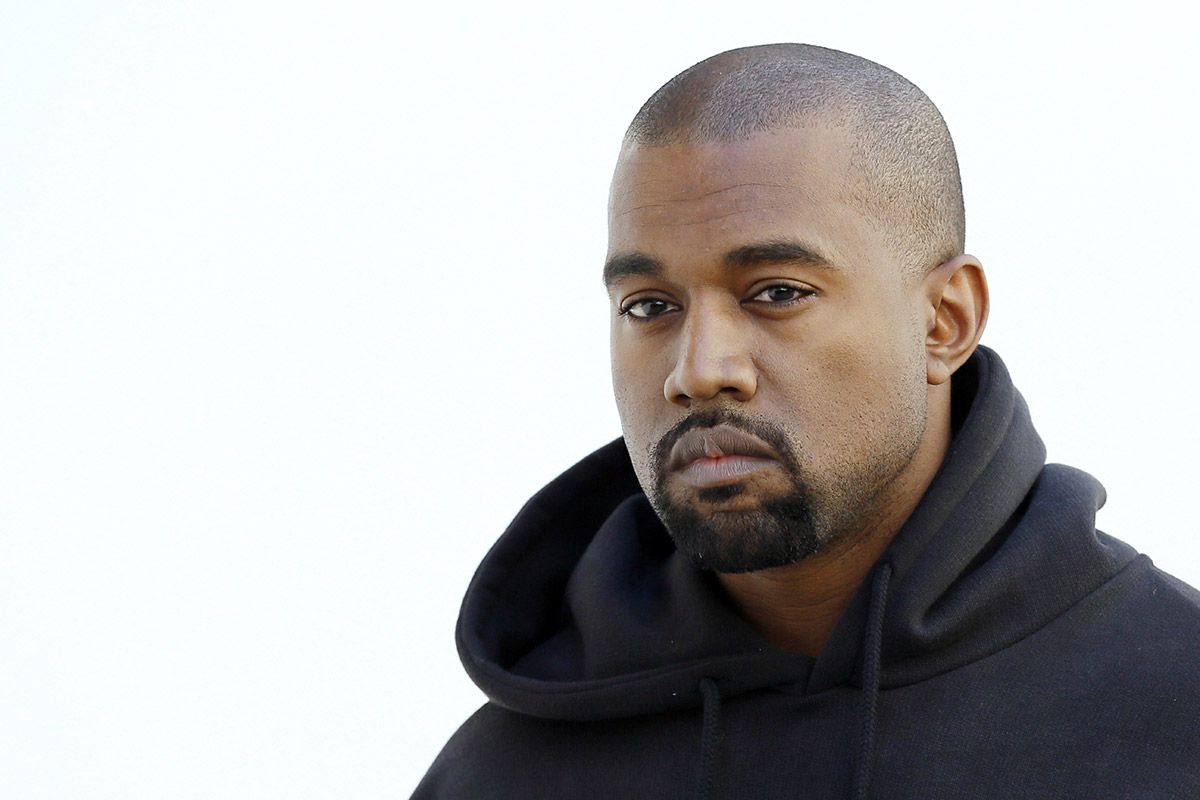 Everyone’s a critic. Kanye West, himself famously opinionated, has been the subject of much social media jawing recently, as fans take his new YEEZY hoodies and sneakers to task.

Weirdly, his architectural taste has proven to be pretty uncontroversially well-received. I ask why?

I mean, don’t get me wrong: whoever’s doing Kanye’s interior design knows what’s up and I’ve got nothing against anyone wanting to reclaim their childhood.

No, I’m more at odds with the recent goings-ons of Kanye’s real estate portfolio.

Kanye’s $57.3 million dollar Malibu house is in fact the pad of my dreams pic.twitter.com/bvQuLxeYgk

For one, that new Malibu home: much love to Tadao Ando but the $57.3 million that Kanye coughed up for this giant concrete bomb shelter is just out of pocket.

It’s pretty enough, especially with that woodsy furniture, but the reality is it’s a seaside concrete slab that looks as welcoming as a, well, concrete slab. “Bunker boy” indeed.

And I get that Kanye loves Ando’s work enough to live in it. There’s just something to be said about enjoying art from a distance, rather than setting up shop inside it, especially when it runs the risk of eroding out from underneath you.

Then again, Kanye probably won’t be there too often given that he has a spread of other properties to lounge around in.

Even after he sells one of his Wyoming ranches — Monster Lake Ranch — he’s still got Bighorn Mountain Ranch, his other sprawling Wyoming estate.

But let’s slow down there for a second: Kanye’s asking $11 million for Monster Lake, which is nearly 4,000 acres of… nothing.

I mean, there’s a giant lake (hence the name) but there’s only one bedroom and two bedrooms in the actual building. Yes, there’s a go-kart track and ample terrain for horse-riding but this isn’t exactly luxuriant living given the expense.

Sitting here in my tiny NYC apartment, a giant Wyoming ranch does sound immensely peaceful, I’ll admit. But once you take in the awe-inspiring organic environs, what all do you do? Especially as a billionaire, one who could just as easily jet off to any country on the planet.

Furthermore, Kanye’s already got Bighorn Mountain, why’s he also need Monster Lake? And who’s gonna cough up $11 million clams to own a tiny one-bedroom set amidst rocks and water?

Judging by the listing photos, I’d guess a few good ol’ fisherman types, if they’ve got the scratch.

It’s good of Kanye to be putting his wealth to use conceiving of readymade homes for those without — and it gives him reason to use all that empty space, I suppose — but the idea still seems half-baked.

These things take time but given Kanye’s own predilection for flash over function, I don’t have a ton of faith. Happy to be proven wrong though!

That’s the thing though. Kanye has great taste: whether it’s in terms of style or architects, Yeezy’s a cultured guy.

People wanna dress, act, and live like him, and it’s not cuz he’s boring.

But rich people should be interesting. Especially if they’re tastemakers — like Kanye — they ought to surround themselves with cool types who push their taste forward by interacting with culture and creatives.

If that means style over substance, so be it. Not everyone’s gonna like Kanye’s music or houses but there’ll be plenty that do simply because he co-signed it.

And that’s fine. Really, my only beef is that his properties end up being so surface level instead of next level. I’m surprised that Kanye is sticking to this brutalist theme: the style is great, don’t get me wrong, but it looks cheap without that a studied eye for quiet luxury.

So, if Kanye’s real estate isn’t gonna break boundaries, it ought to at least be interesting. We all know he’s barely gonna live in each place — Kim Kardashian didn’t even use her own swimming pool, for god’s sake — so why not get his buddy Elon to build a flying house or something?

“I think I use art as a superpower to protect myself in a capitalistic world,” West once said. Maybe that’s why his properties are so shelter-like and drab.

Still, you’d think the fun guy who gave us “Lift Yourself” or the spiritual guy who made Jesus Is King would want to live in something more interesting than a concrete hunk or empty ranch.

The Megan Fox-aissance Is Doomed 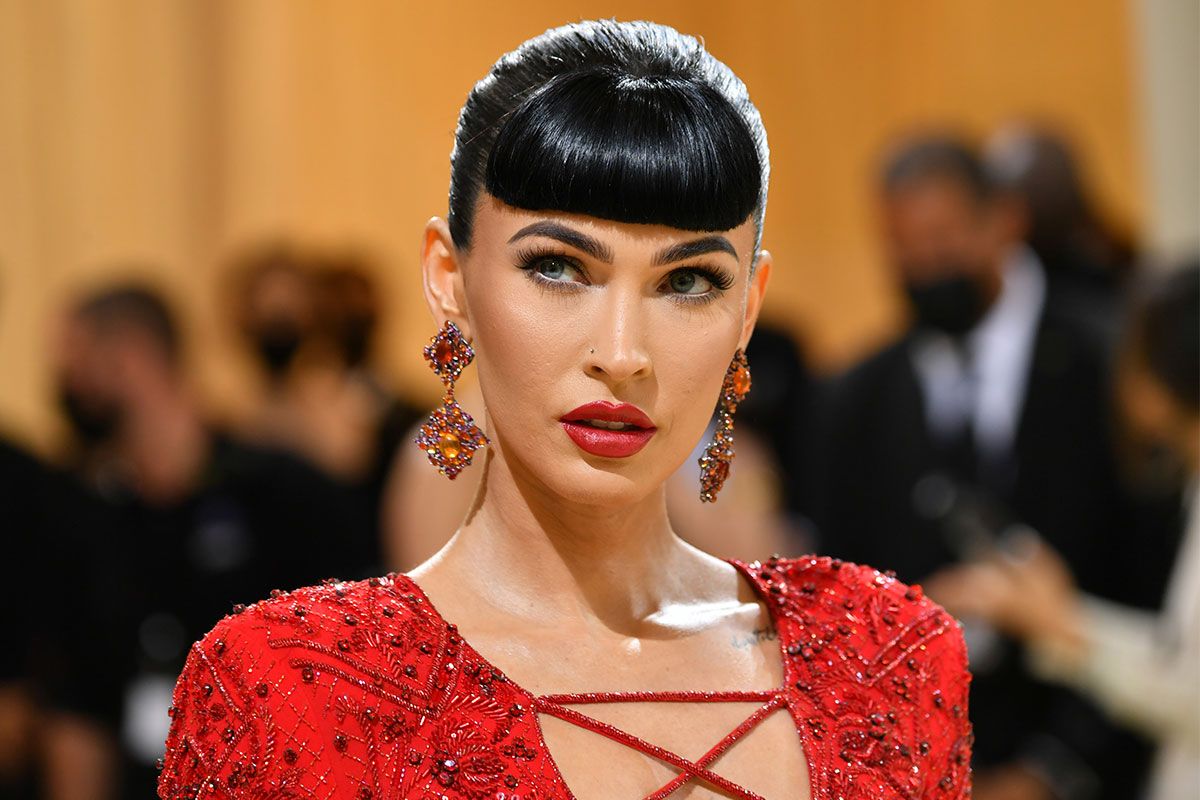 Wrap Yourself in Wool with Cole Buxton’s Cozy Season Sets

Chanel Is Becoming Even More Exclusive